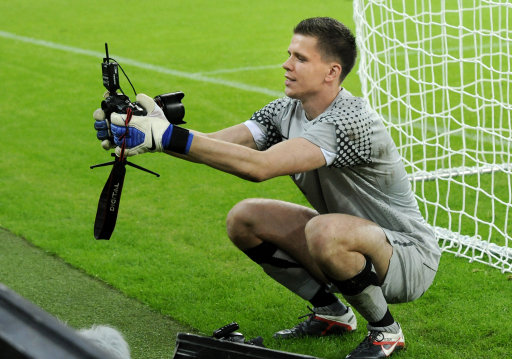 Arsenal’s gifted young goalkeeper Wojciech Szczesny has made the latest in a long line of footballing Twitter boo-boos. Indeed, it’s not even his first offence.

On responding to a photo team-mate Aaron Ramsey has posted of himself at a golf event, the Polish international Tweeted: “I don’t wanna be rude mate but you look like a rapist on that picture.”

Ramsey responded: “jealousy is not a good thing mate”.

To make matters worse, Szczesney followed that up with “Looking like a rapist/pedofile (sic) isn’t a good thing either ;)”

However, after a rap on the knuckles from his employers, the 21-year old was forced to apologise: “”I’m sorry if anyone was offended by my previous tweets. There are some thing (sic) we should not joke about and I have crossed the line. Sorry!”

To be fair to the Arsenal ‘keeper, his comments would have been harmless if said to Ramsey in person. However, on Twitter, the whole world (including every journalist alive) is watching.

Personally, if I was in charge of a professional club (the idea of Pies United is currently been discussed with a number of oil oligarchs), I think I’d ban the use of Twitter by players. Yes it does give players somewhere to connect with the ordinary fan, but with so many people waiting to pounce on any even slightly dodgy Tweet, is it really worth it?

By the way, here’s the photo Ramsey Tweeted (he’s on the right)… 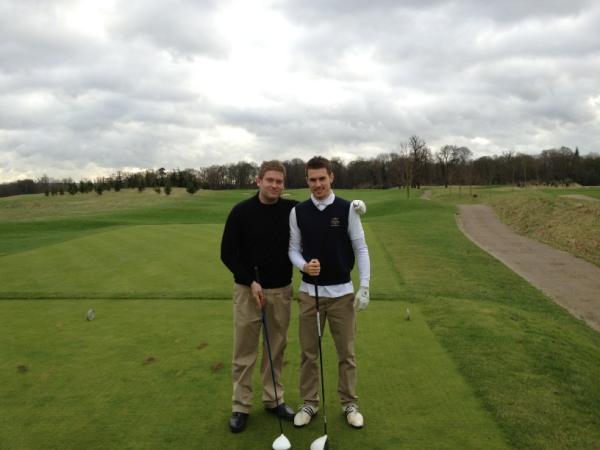 He looks rather dapper in my opinion!