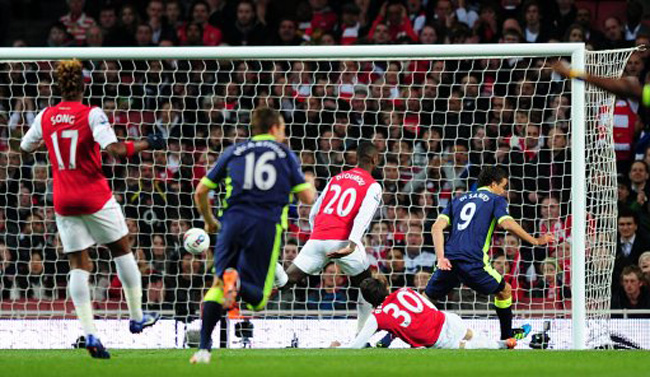 After just eight minutes, Wigan were 2-0 up, courtesy of a 49-second two-goal salvo from Franco Di Santo and Jordi Gomez. Despite a goal from Thomas Vermaelen, the shell-shocked Gunners were utterly dismal overall and deserved nothing from the game. Victor Moses tormented the Arsenal backline time and time again while the likes of Theo Walcott and Aaron Ramsey (on for the injured Mikel Arteta early on) failed to impress.