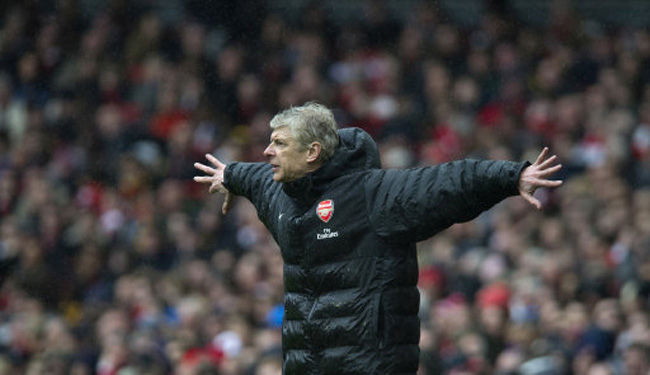 This was, in many ways, a trademark Arsenal performance. Totally dominating in terms of possession, the Gunners failed to make their dominance pay for most of the game and, not for the first time, eventually went a goal behind.

Michael Turner was the goal-hero for the Canaries, nodding home from a Robert Snodgrass free-kick on 56 minutes to give Chris Hughton’s men an unlikely lead.

Arsene Wenger brought on Lukas Podolski, Theo Walcott and Alex Oxlade-Chamberlain to chase the game and ultimately, the home side got back on level terms with the Canaries with just five minutes to go. Mikel Arteta fired home the equaliser from the penalty-spot after Kei Kamara was adjudged (by the linesman) to have pulled back Olivier Giroud in the box. While that decision was rather contentious, the corner which preceded it was even more controversial, awarded to Arsenal despite the fact that it looked like Aaron Ramsey had got the final touch on the ball.

With the scores level, the Gunners continued to push for a winner, with Oxlade-Chamberlain setting up Olivier Giroud to stab home from close-range, although the final touch may actually have come off Sebastien Bassong.

The visitors did then have a great chance to equalise, only for LukaszFabiankis to save superbly from Robert Snodgrass before Podolski sealed the deal with a fine left-foot drive.

The win sees Arsenal go third, possibly only temporarily, with the pressure now on Spurs and Chelsea. Norwich, on the other hand, are now just four points clear of safety.