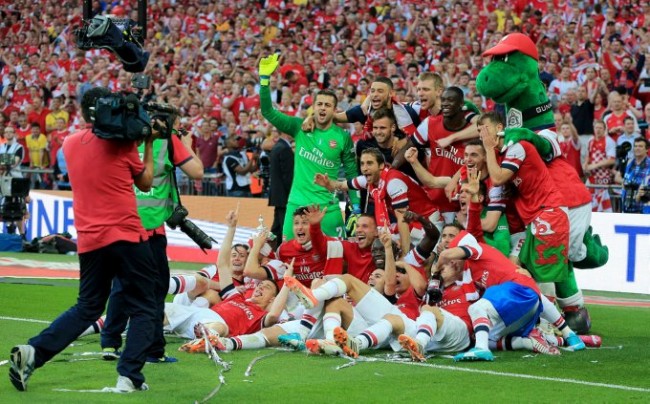 Apologies for the tardiness here peeps, but we were far too inebriated to muster anything yesterday.

3,283 long long days they’d waited but, as you may well have heard, Arsenal banished their nine-year trophyless hoodoo by coming from two goals down to beat Hull City in the FA Cup Final at Wembley yesterday, with a downright caddishly worked extra-time goal from Aaron Ramsey ensuring the Gunners their first taste of silverware since they last won the same cup back in 2005.

A quick-fire double salvo from James Chester and Curtis Davies put Hull 2-0 inside the first eight minutes with Arsenal lilting and wafting around as per until Santi Cazorla halved the deficit ten minutes later with a sweetly clipped free-kick of his own.

Laurent Koscielny then spun on the spot to level things up for the last 20 minutes of normal time to take the final into over-time, before – who else? – Aaron Ramsey latched on to Olivier Giroud’s slick backheel to prod a first-time shot past Allan McGregor and seal the deal for the Gunners.

And as a final thought: F**k commentator Clive Tyldesley for spoiling the La Liga title race for everyone who was taping it to watch later by plugging ITV’s coverage of the Champions League Final between Real Madrid and “newly-crowned Spanish champions Atletico” during the latter stages of the game.

Seriously Clive, f**k you sideways with a pointy stick. 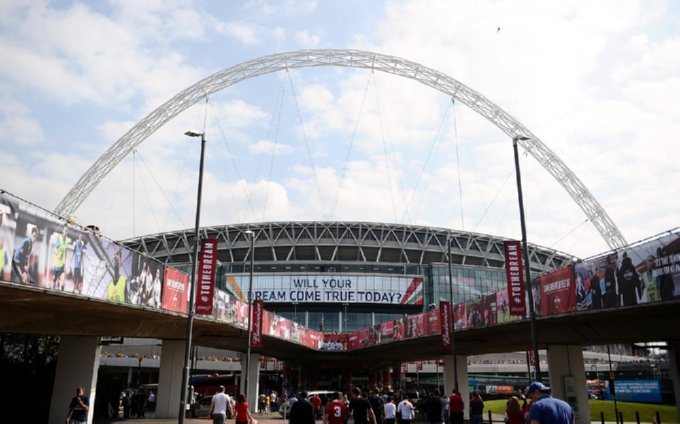 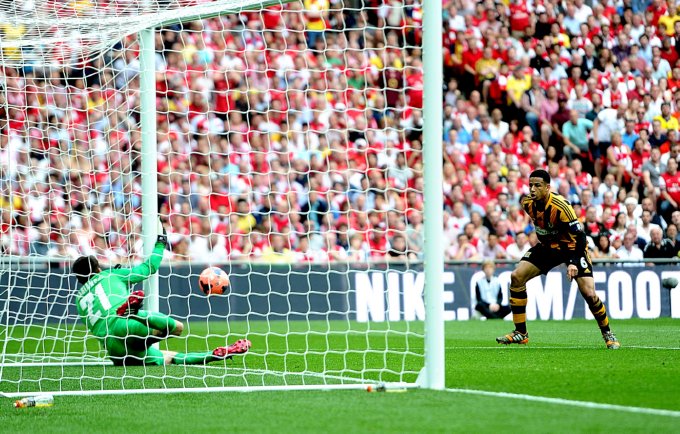 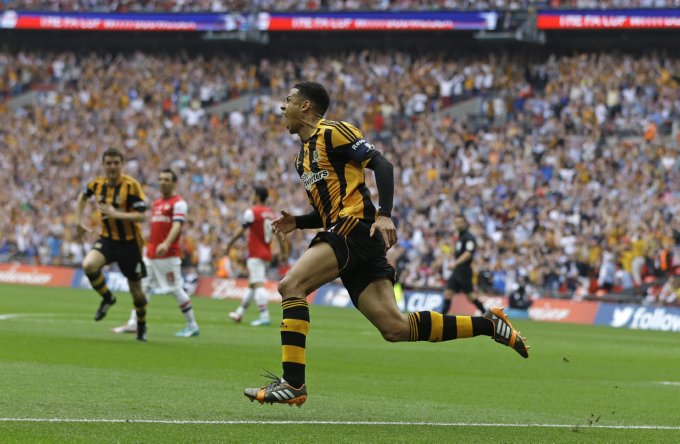 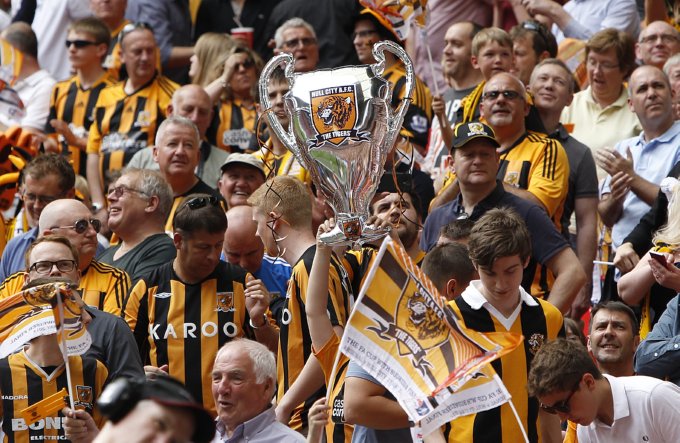 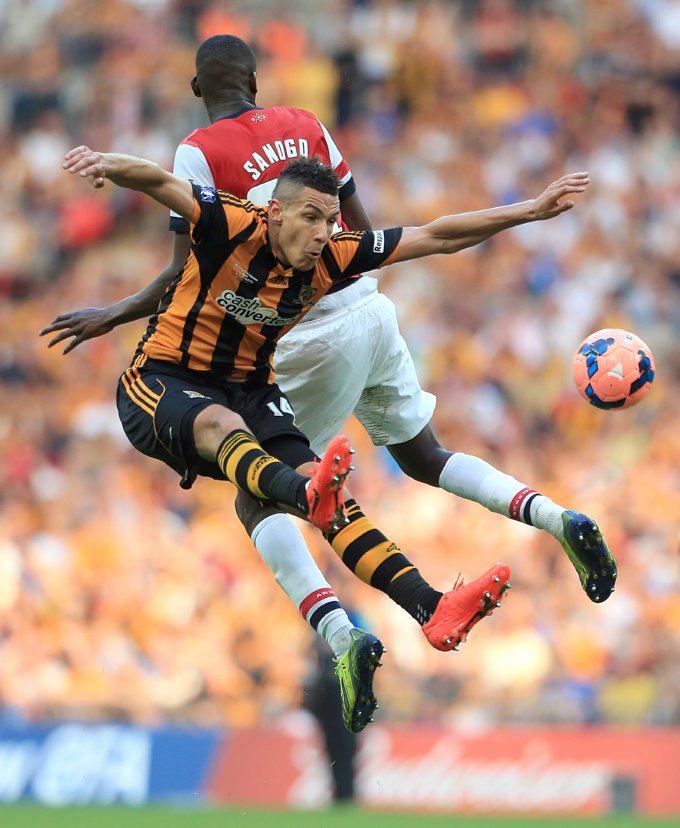 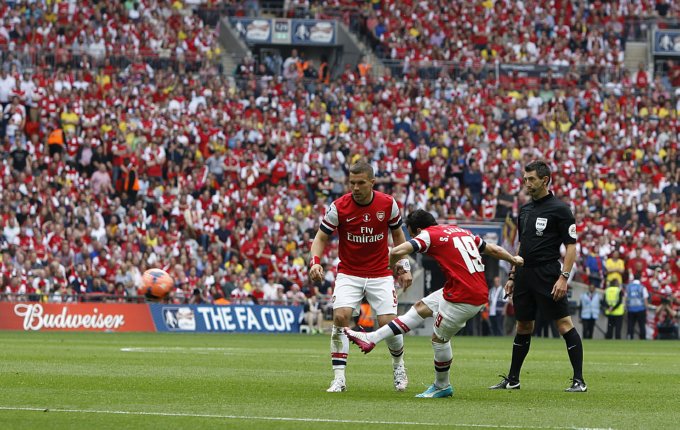 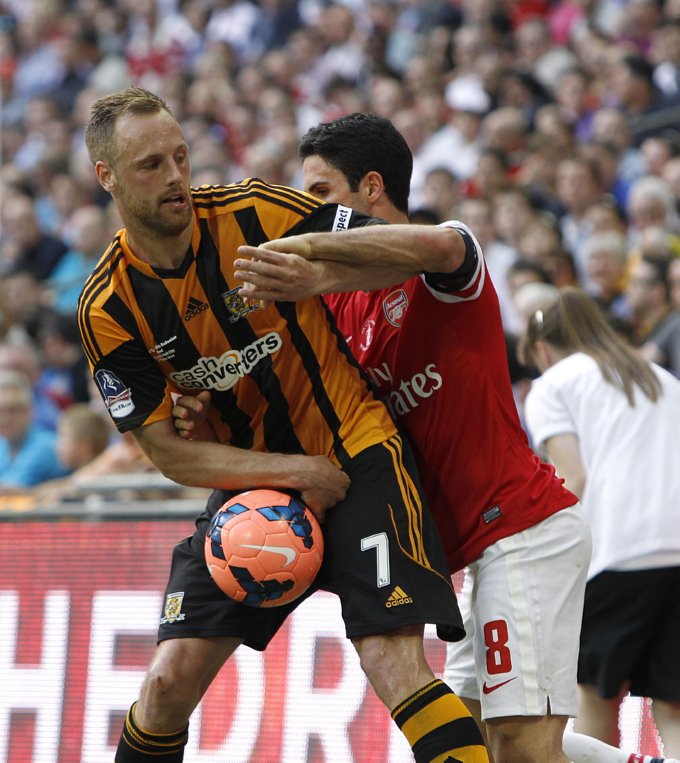 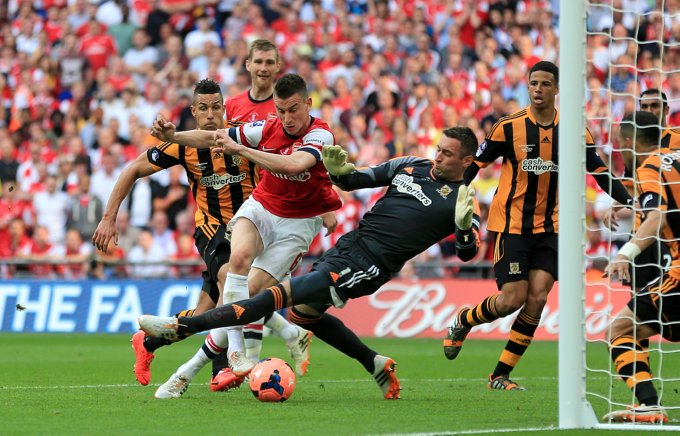 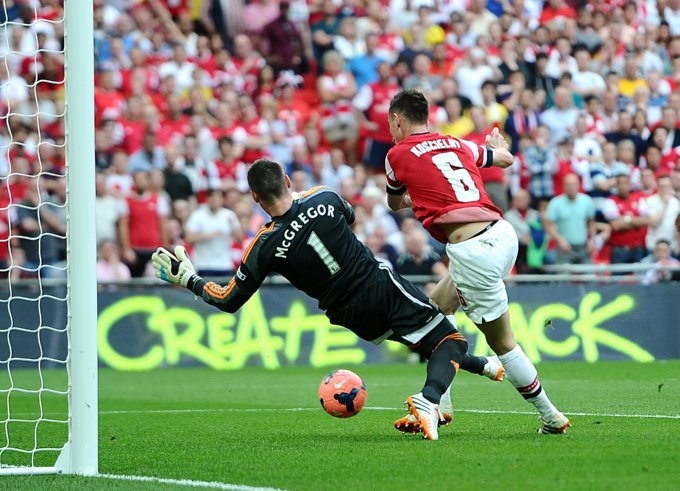 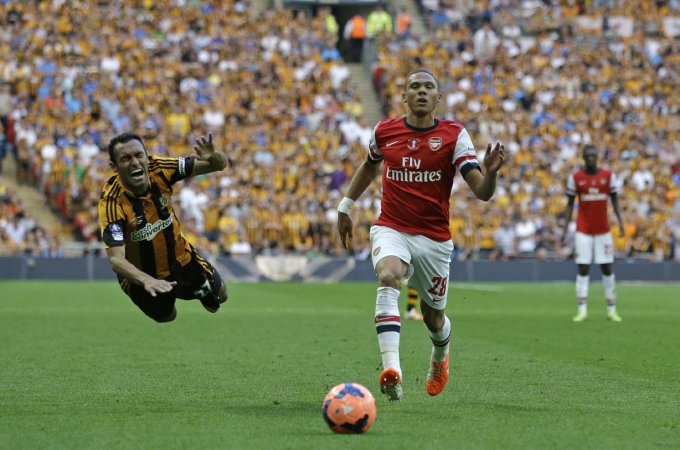 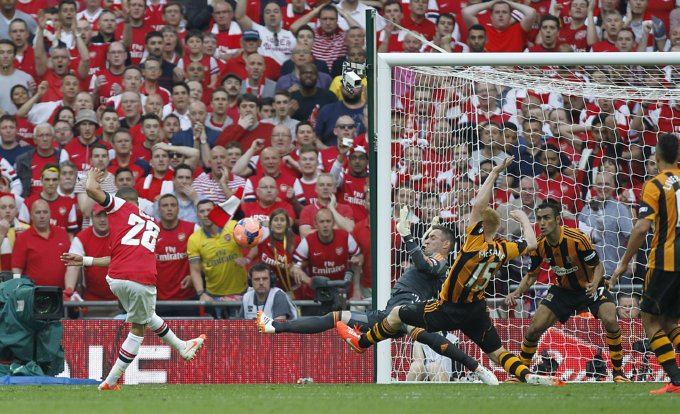 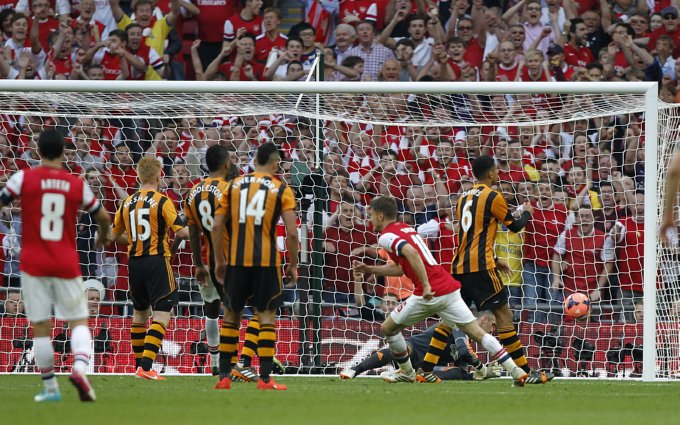 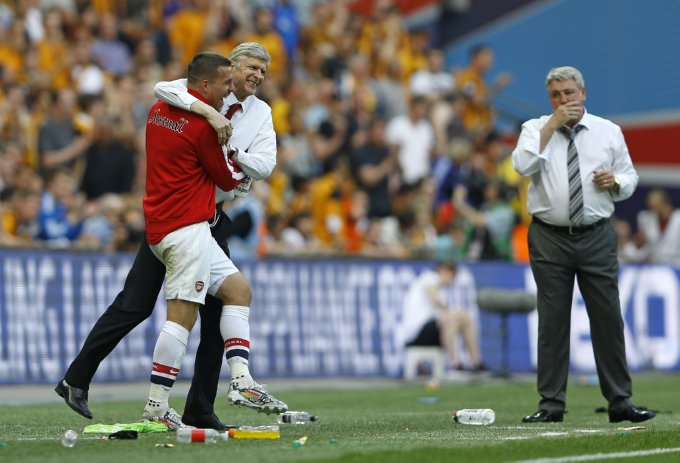 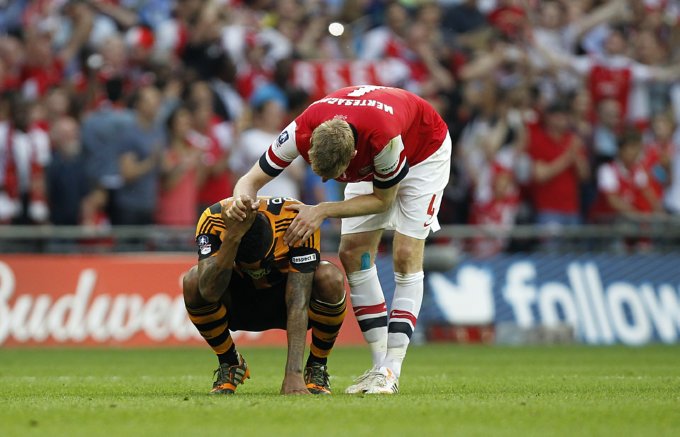 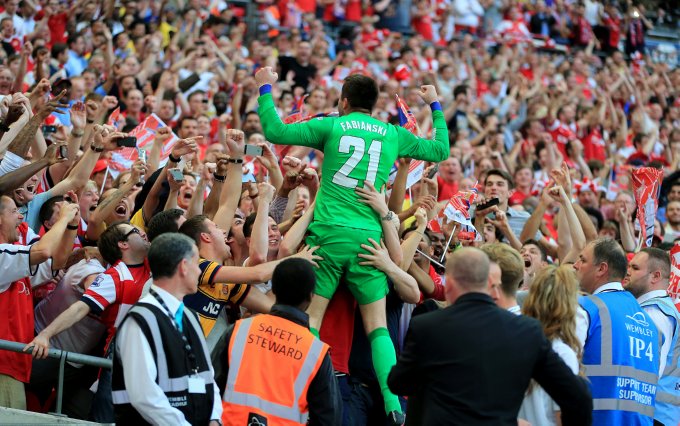 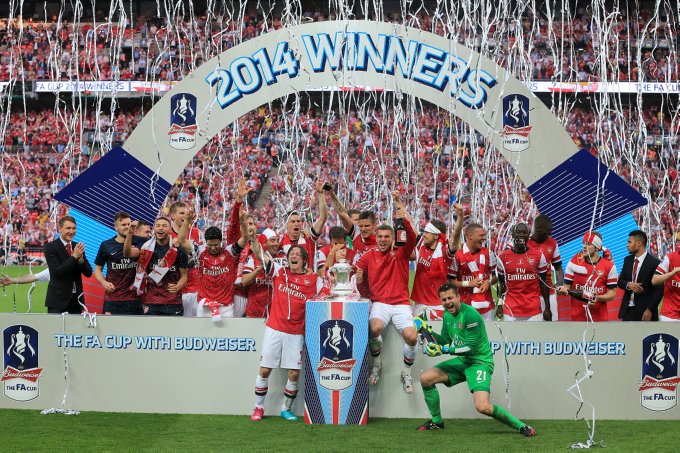 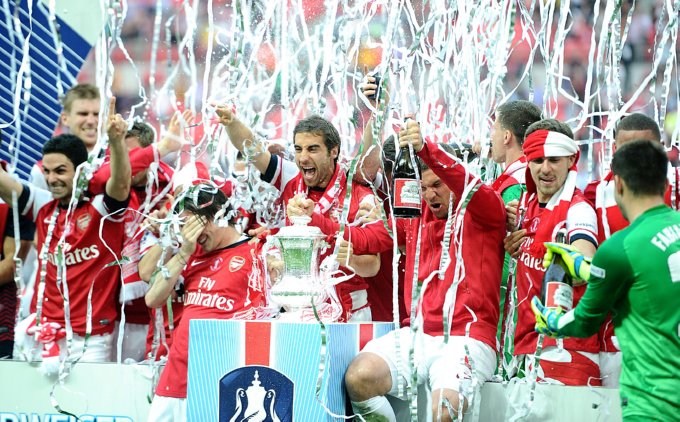 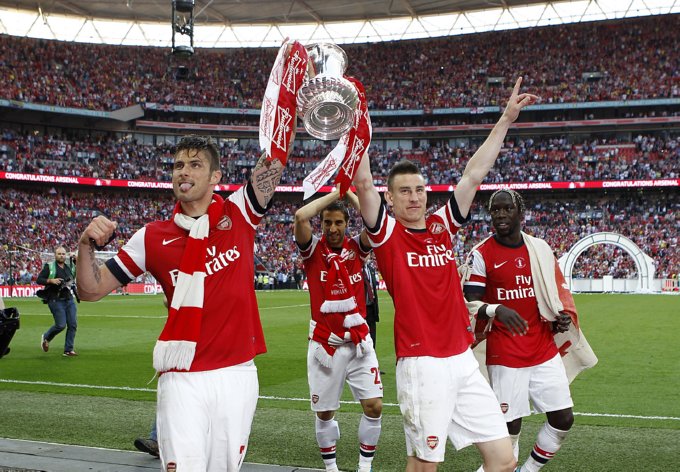 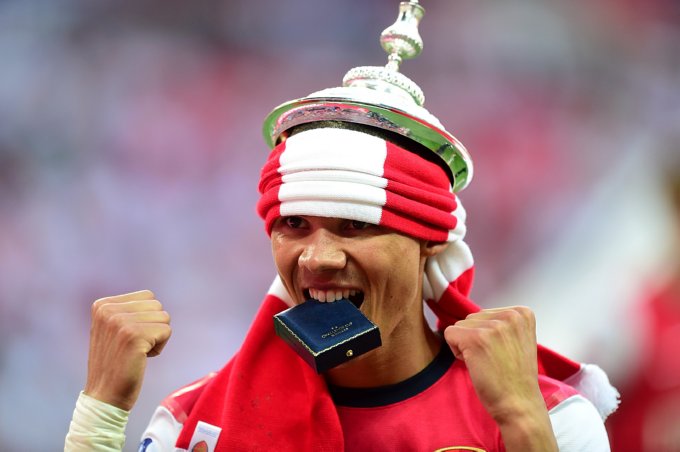 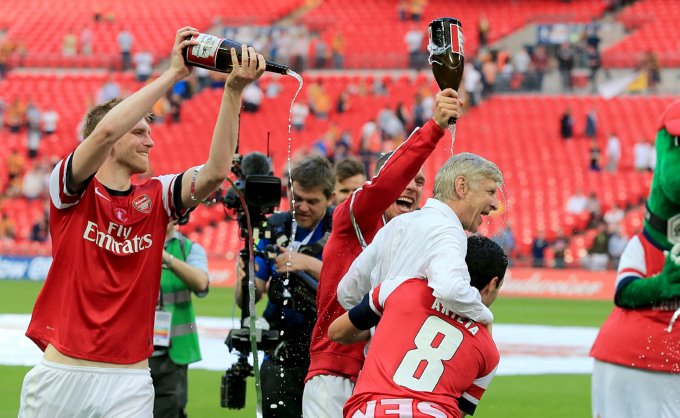 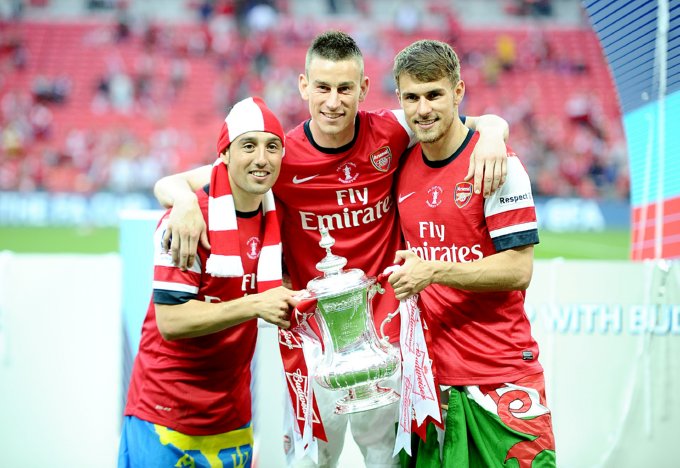 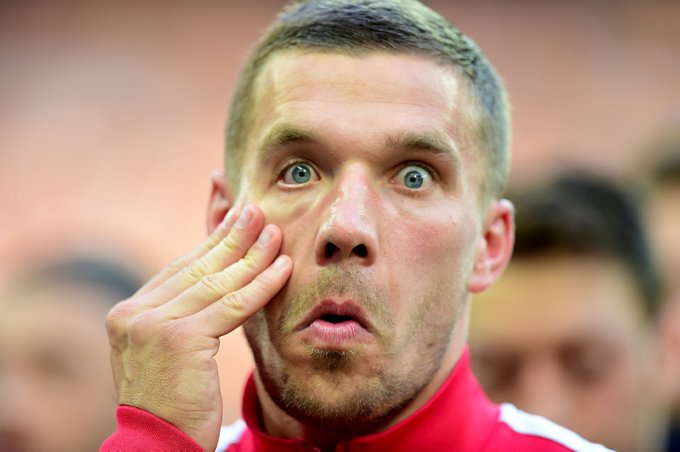