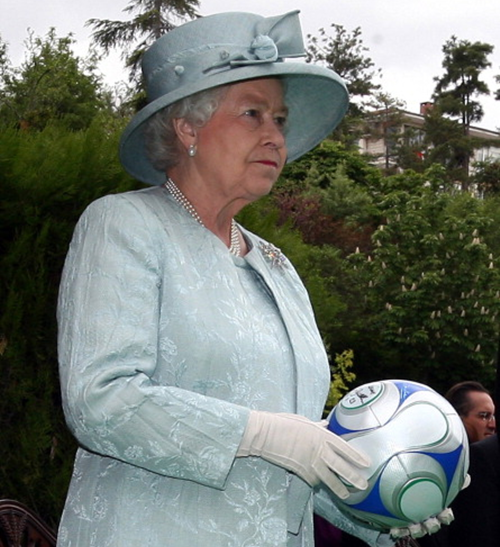 Loves a good kick-about does our Liz

With FA Cup finalists Arsenal and Aston Villa only receiving paltry 25,000 ticket allocations for a game being staged in a 90,000-capacity stadium, fans of both teams have faced something of a mad dash for seats.

Having run out of luck trying to source a ticket for him and his friend Leo via conventional means, plucky Arsenal fan Charlie Pearce was so desperate to get to Wembley that he decided to step out of the queue and go straight to the top.

Rather than wasting precious time and money scouring tout sites, Charlie turned to the one person he thought could help him with his predicament – Queen Elizabeth II.

Sadly, as his reply from Buckingham Palace duly states, it would appear that HRH hasn’t got any tickets going spare…

@Arsenal was worth a try😂😂 pic.twitter.com/Dn6elPFmLw

Fool. Everybody knows the Queen is a West Ham fan.