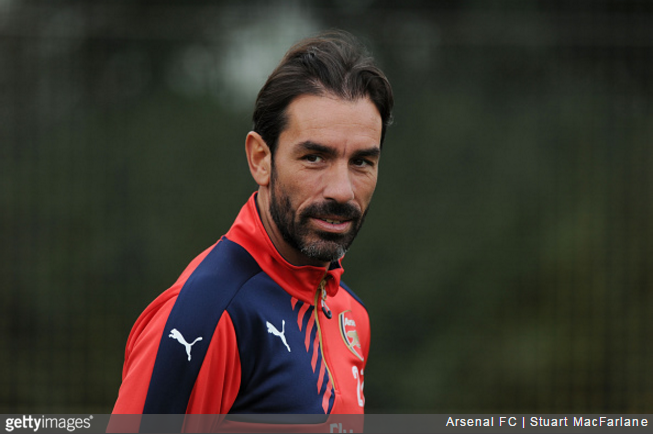 Now aged 42, the former Arsenal winger had been flitting in and out of the game for several years, but has now officially put the kibosh on his playing days.

Having last played a competitive game for FC Goa in the Indian Super League last March, Pires made his big announcement live on BeIN Sports:

I’m 42 years old so some time must stop. We must say stop and above all must give way to young.

My last experience was in India.

And with him goes the last active member of France’s 1998 World Cup-winning squad.