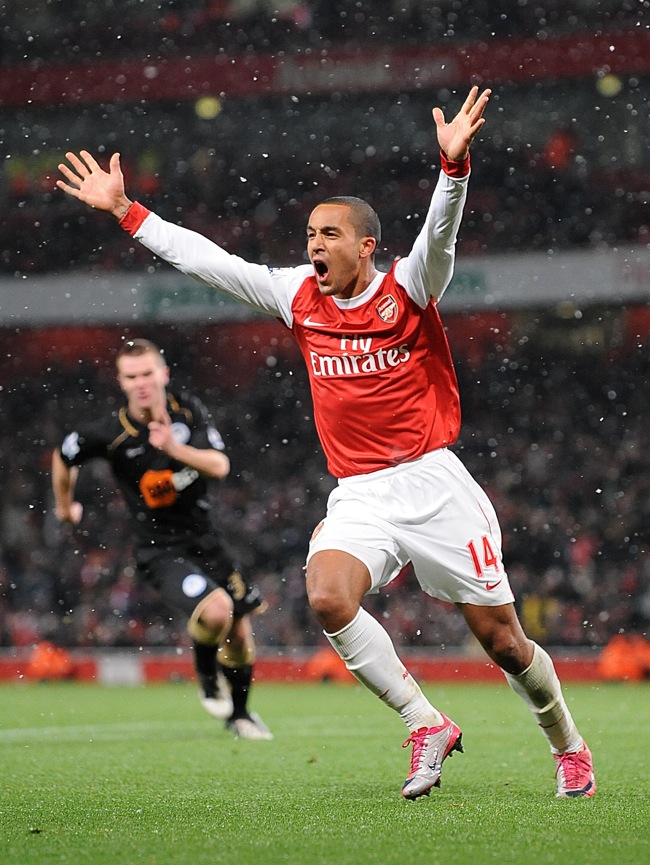 An all-too-easy win for Arsenal against a Wigan side who offered very little. An own goal by Latics defender Antolin Alcaraz (42nd minute) followed by a Nicklas Bendtner strike from close range (67th minute) did the damage for the Gunners. To be frank, it’s not a tie that will live very long in the memory.

However, the result puts Arsenal into the last four, along with West Ham and whoever wins tonight’s ties (Birmingham vs Villa, Ipswich vs West Brom). With Man Utd now out, Wenger’s side must be strong favourites to end their silverware drought at Wembley in February 2011.