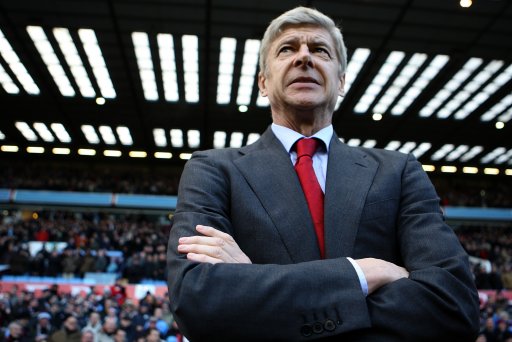 The International Federation of Football History and Statistics (IFFHS), which sounds like a tremendously fun place to work, has voted Arsene Wenger the No.1 football coach of the last decade. Wenger > Fergie, Mourinho, Allardyce, Megson, Brown et al.

The IFFHS used some “equitable” criteria to come up with its ranking – number of times a coach says “I did not see the incident…” after a game, maybe? (Zing!) Their top 10 coaches of the last decade reads as follows:

Wenger is undoubtedly a world-class gaffer, but it’s been a decade of two halves for the studious Frenchman, with a distinct lack of silverware in the second half of the Noughties. You’d think that might count against him. Not in this case.