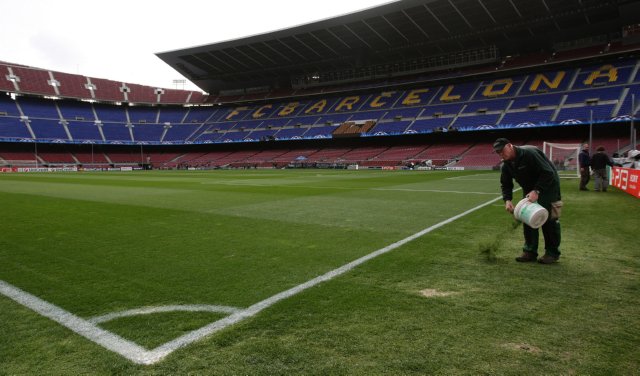 Groundsmen prepare the Camp Nou pitch before the game 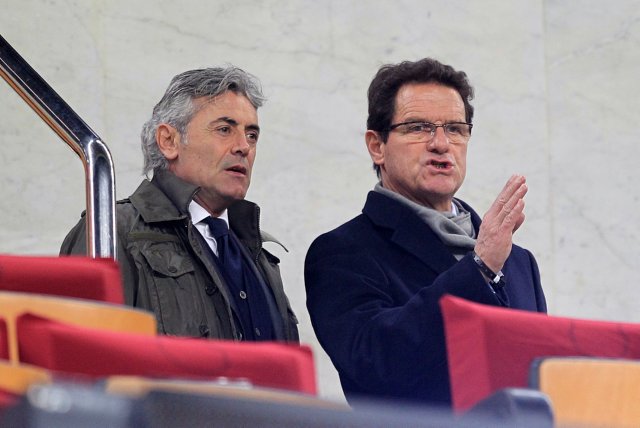 England manager Fabio Capello and assistant Franco Baldini, presumably discussing whether or not Jack Wilshere is actually suited to the holding role 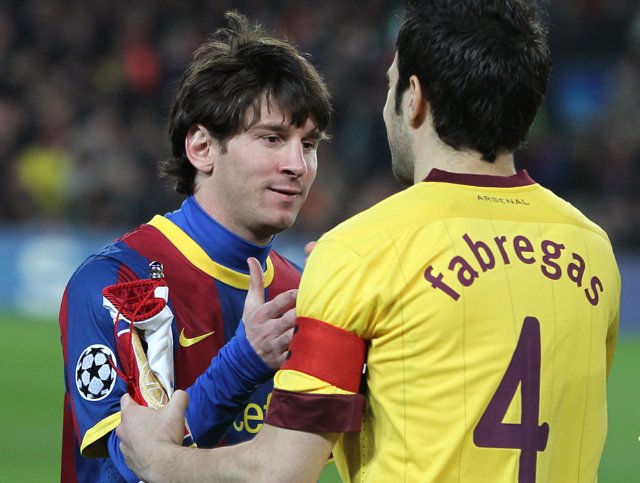 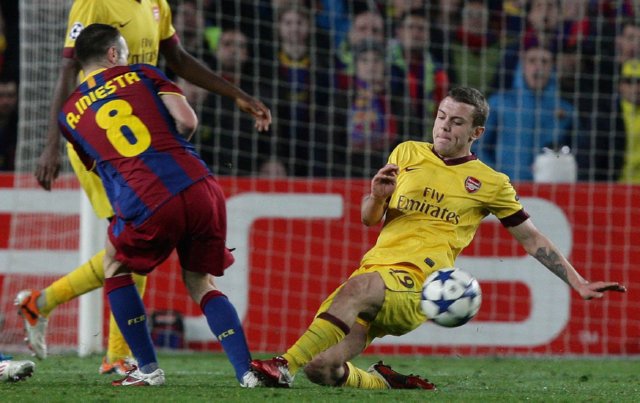 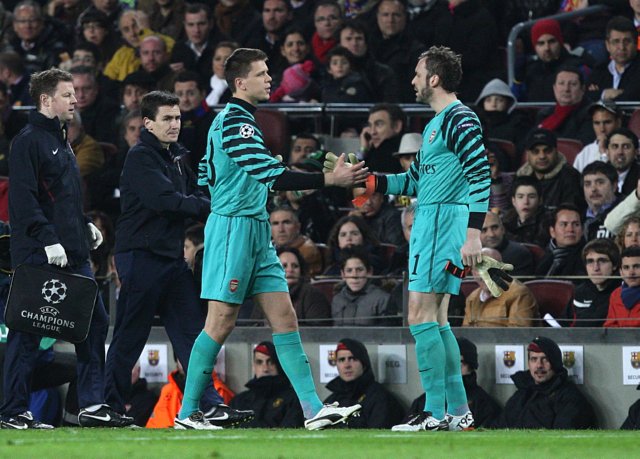 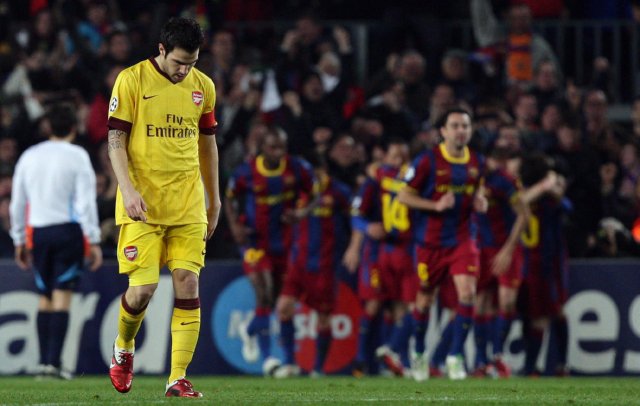 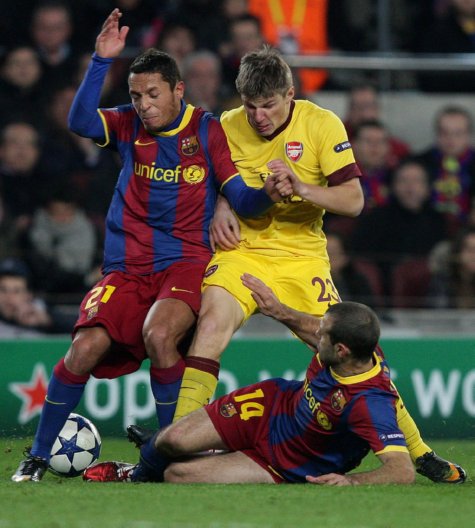 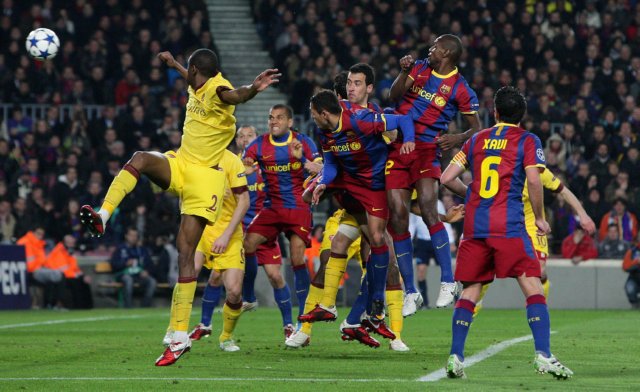 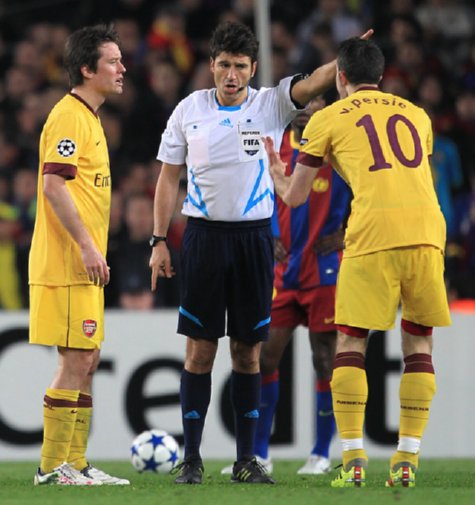 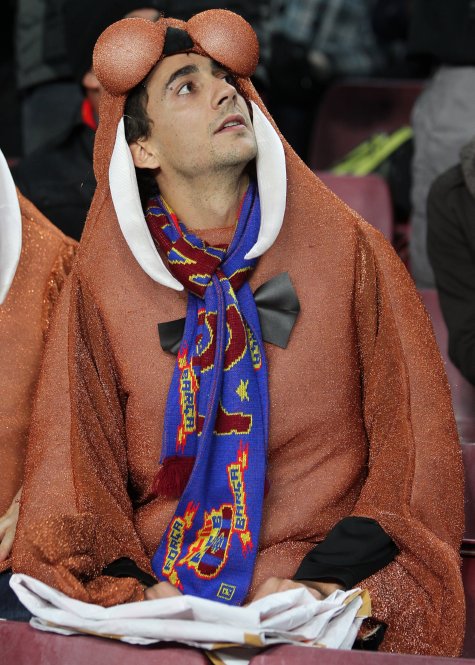 A Barca fan dresses up as a walrus for the occasion, and who can blame him? 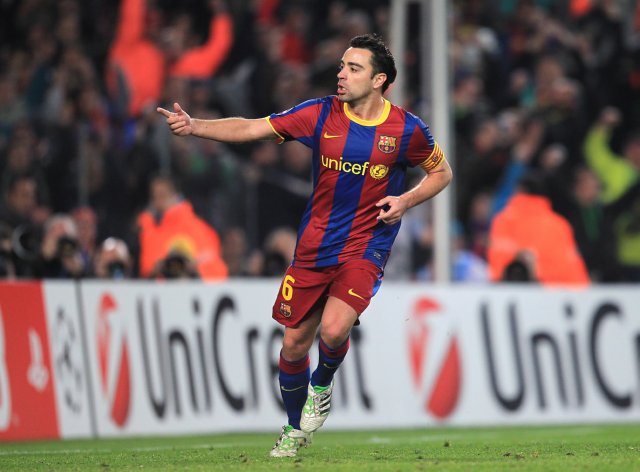 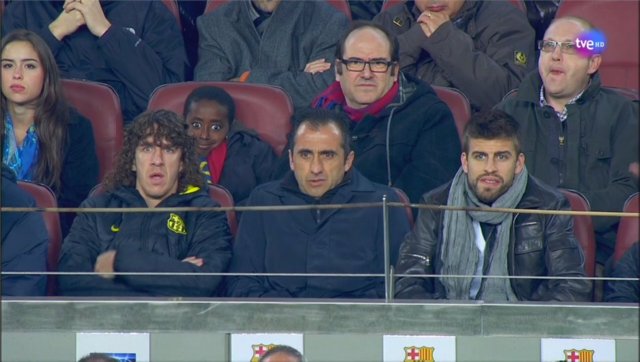 Carles Puyol is rendered aghast by Barca’s domination, as is his little friend…we think 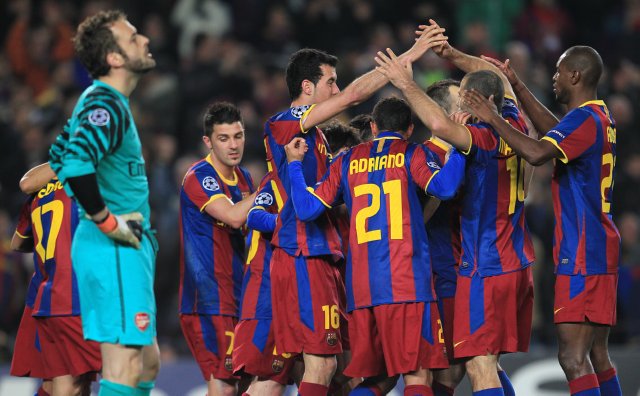 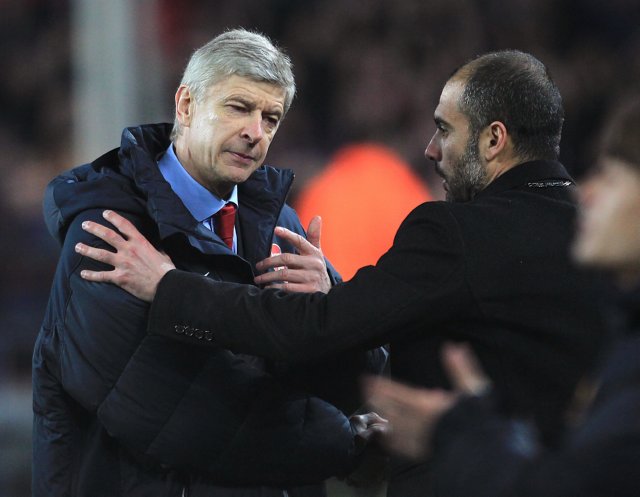 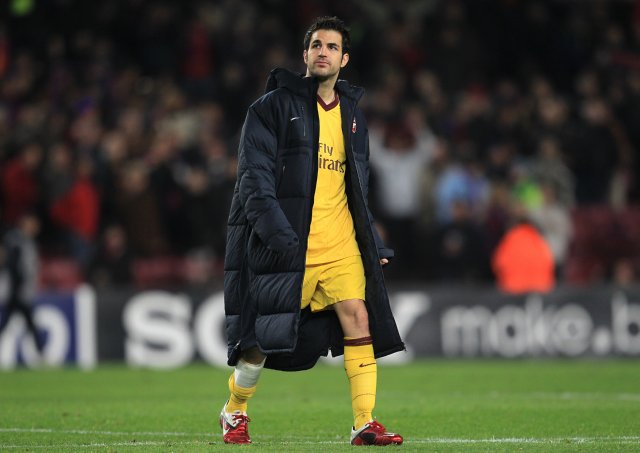 Meanwhile, Fabregas borrows Wenger’s coat to trudge from the field

Photos courtesy of the PA and TVE.