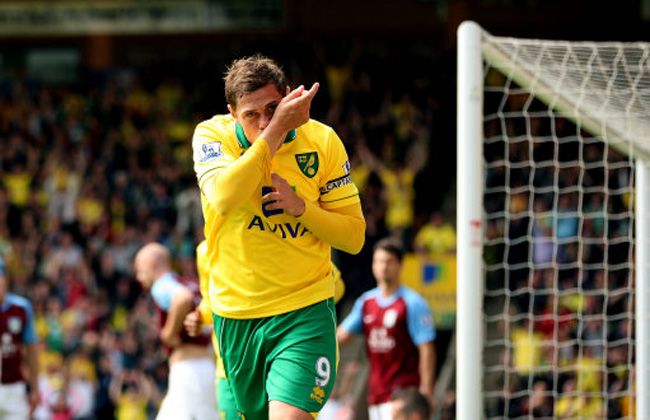 The Canaries finished off a fine first season back in the big time by beating the perennially dismal Aston Villa 2-0 at Carrow Road.

One of the surprise stars of the season, Grant Holt, netted the opener on eight minutes before Simeon Jackson doubled the home side’s advantage midway through the first-half.

All in all, the Villans were dreadful in a performance which had their fans holding up their shoes in protest during the game. Surely Alex McLeish’s awful first season in charge will be a concern for Randy Lerner and the powers that be at Villa Park?

As for Paul Lambert, he’ll be thoroughly satisfied with his maiden Premier League campaign.