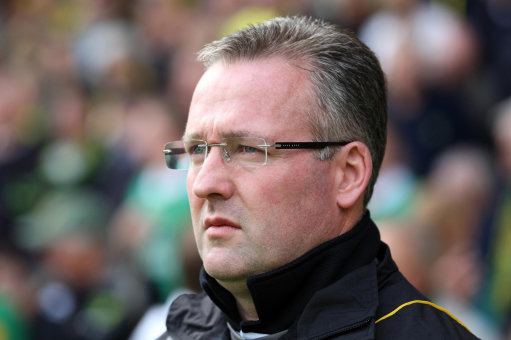 Just a quickie to let y’all know that Aston Villa have just announced that Paul Lambert has officially agreed a deal to become their new manager – leaving Norwich with a handful of memories and £1 million in their back pockets after two promotion in three seasons at Carrow Road.

Villa broke the news by releasing the following matter-of-fact statement via their club site: “The Board of Aston Villa are delighted to confirm that Paul Lambert has been appointed Villa manager.”

Yep. That was it.