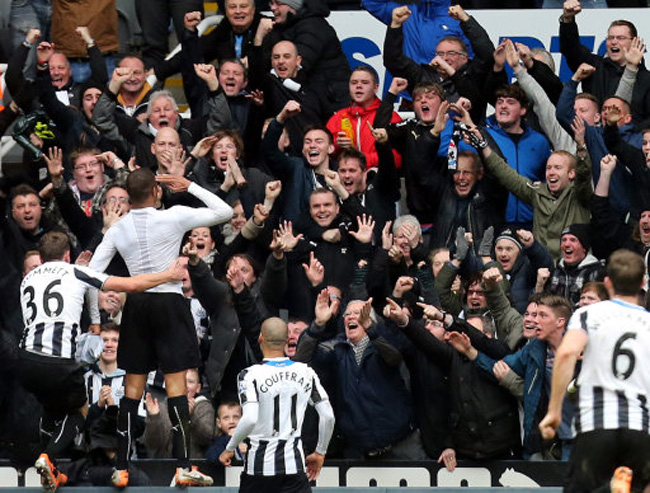 A last-gasp Loic Remy goal finally brought o an end Newcastle’s dreadful recent run of form which had seen them lose four in a row in the league at St. James’ Park. The visitors had started the brighter of the two sides, but although Gabriel Agbonlahor was constant thorn in the side of the Magpies’ back four, the Villans failed to get that vital goal.

After the break the home side pushed for a winner and after a few near-misses, they finally broke the deadlock in injury time. Alan Pardew’s side go eighth while Paul Lambert’s Villans are now just four points above the drop-zone.