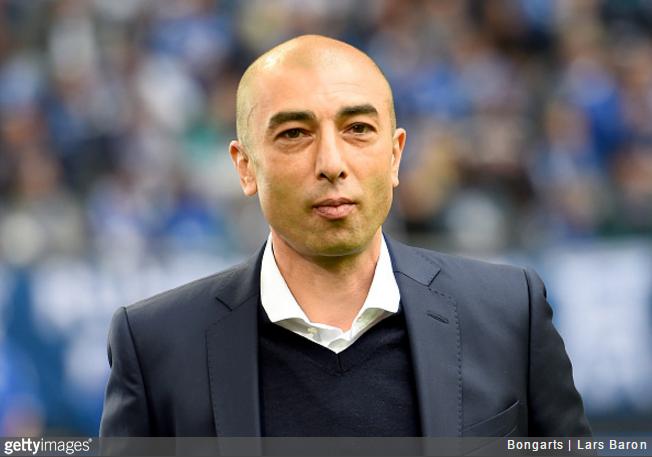 A wee tidbit of afternoon breaking news for ye, in that Aston Villa have named Roberto Di Matteo as their new head coach.

While Villa haven’t officially confirmed the appointment yet, BBC Sport are reporting that Di Matteo has taken over with Steve Clarke as his assistant.

The pair have never worked in tandem in a managerial sense but did spend two years on the playing staff together at Chelsea way back when.

Di Matteo replaces Remi Garde at the helm, who simply dissolved into a wisp of gloomy mist shortly before Villa were relegated from the Premier League at the tail end of last season.

Villa have it all on to bounce straight back, but that’s one hell of a coaching double team by Championship standards.