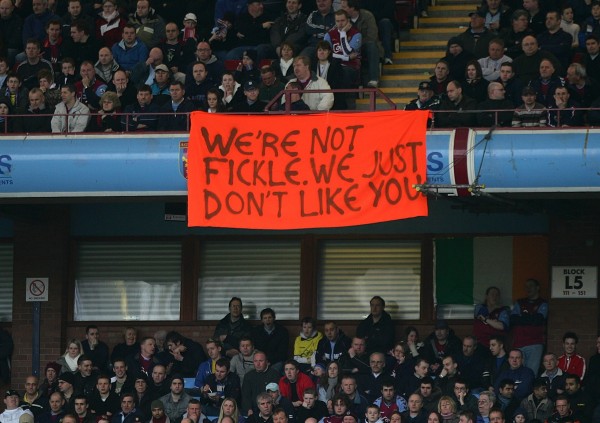 If you recall, pig-nosed egotist O’Leary had branded some Villa fans a ‘fickle mob’ after they booed their own team during a League Cup match against Wycombe. The boo boys responded with this brilliantly direct banner. 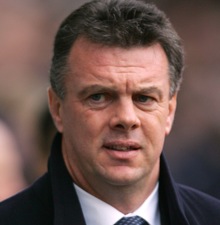 “Can someone smell shit?”

No one likes O’Leary, do they? At least not since he started banging on about his ‘babies’ at Leeds United.