SO hot you can’t touch the plate for at least five minutes: 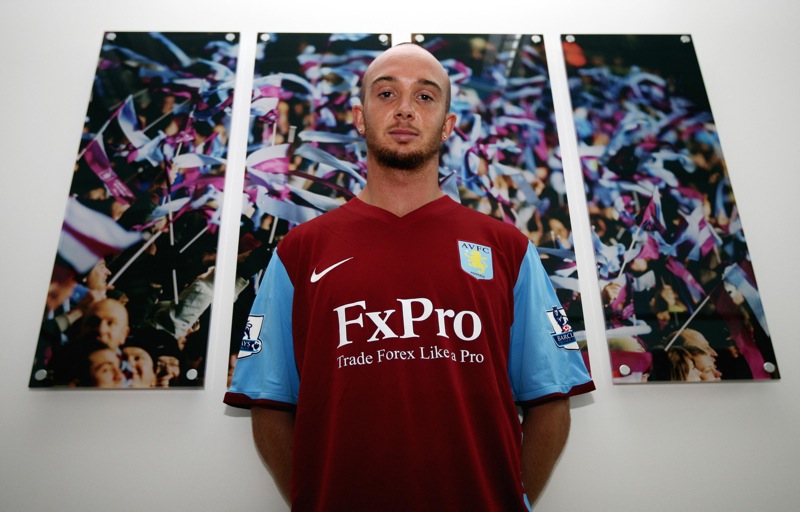 So, Mr Ireland: hit or shit? I think £18m plus Ireland is a very good deal for Villa. And with Martin O’Neill gone, it looks like Nigel Reo Coker will step up and play like he means it – interesting that he was captain against Rapid yesterday. Kevin McDonald values him more than MoN, clearly.