Aston Villa came within touching distance of registering a valuable win at Loftus Road before man-mountain Richard Dunne put through his own net in injury-time to level the scores.

The Villans had gone ahead on 58 minutes through Barry Bannon’s spot-kick after Armand Traore had felled Gabrial Agbonlahor in the box. Things would go from bad to worse for the former Arsenal defender, who picked up his second booking of the match late on.

Manager Neil Warnock was less than happy with Traore’s actions. He said: “I just thought he was a disgrace. I will fine him as much as I possibly can. I told him to his face ‘you’ve let me down and you’ve let the team down’.”

“As an opposition player when you are winning 1-0 away from home, that is what you want, ” continued Warnock. “I just think he was a bit thick and naive.” 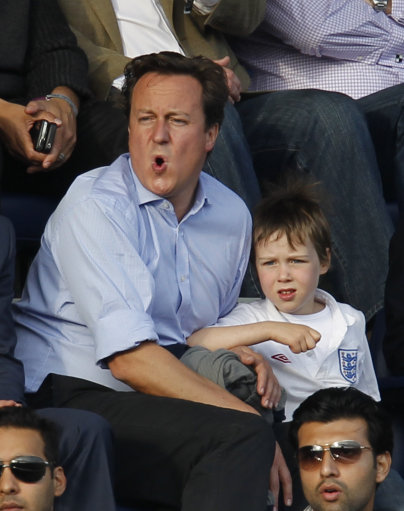 Shay Given rises above it all 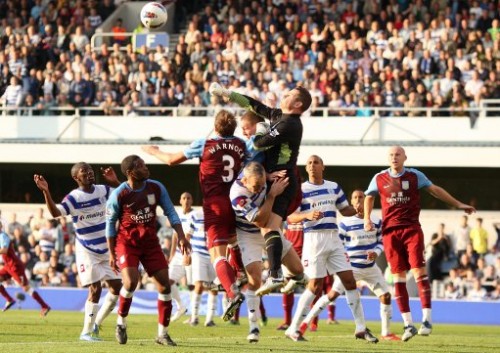 Luke ” I dumped England, they didn’t dump me” Young and Barry Bannan go head to head 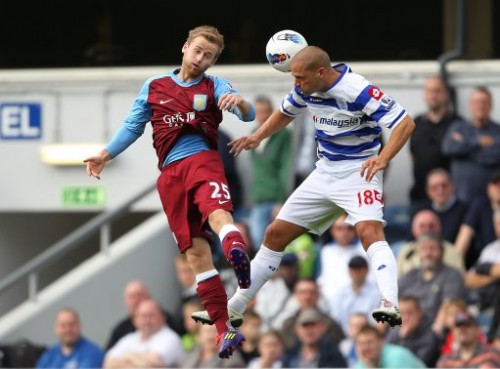 Bannon converts from the penalty spot 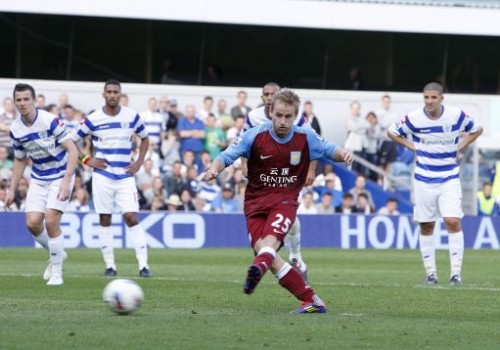 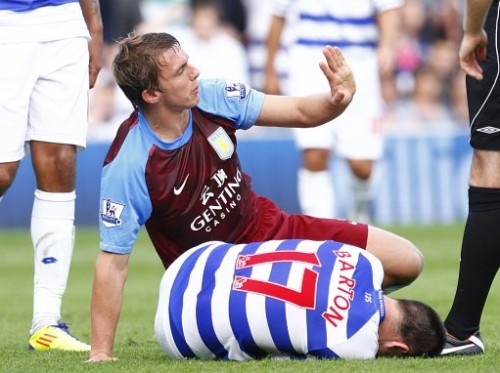 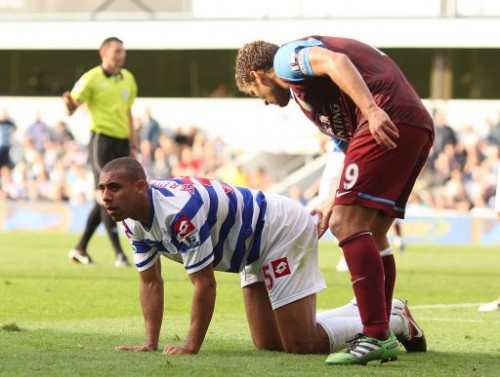 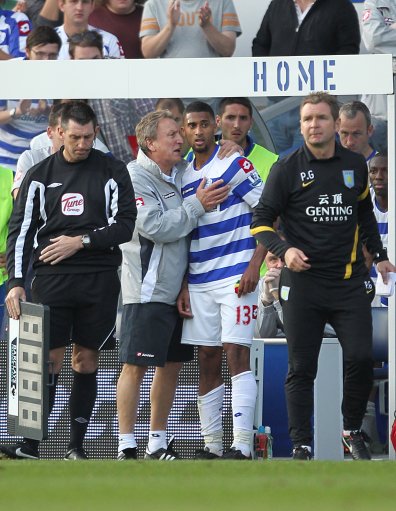 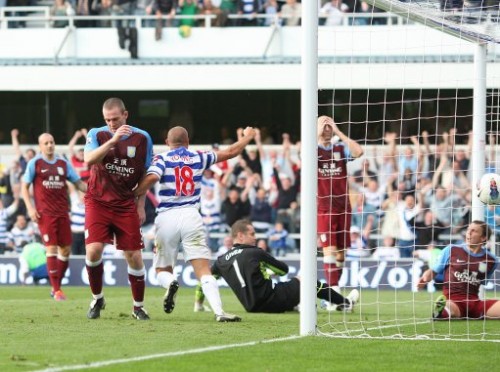