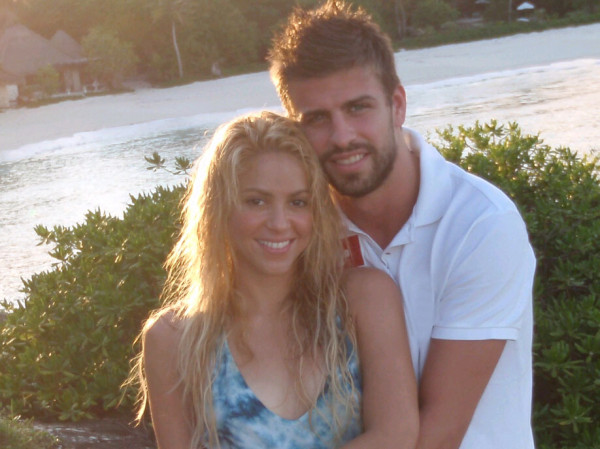 Yesterday, pint-size pop warbler Shakira confirmed what we all knew to be true anyway by posting the above picture of her and her ‘sunshine’, Barcelona centre-half Gerard Pique, on her Twitter account.

Her fans around the world reacted joyously, Spanish tabloids began frothing over the prospect of a rumoured pregnancy, Zlatan Ibrahimovic wept for what could have been and Real Madrid did the honourable thing by pulling all of Shakira’s songs from their pre-game, half-time and post-game playlists.

According to both AS and MARCA, Shakira’s gibberish classic ‘Waka Waka’ has been a bit of a staple at the Bernabeu since the summer, though the club have now erased it from their collection.

No official explanation has been offered as to why the music of a popstar who has recently announced her relationship with a player from a despised rival club has seen her music unceremoniously cut from Madrid’s playlists, but it’s probably not much of a coincidence – if you see what I’m saying.