Given that it was pretty much a forgone conclusion, FIFA took their sweet time in surprising precisely nobody and bestowing Lionel Messi with their World Player of the Year award for the third time on the spin in Switzerland yesterday.

Messi beat Cristiano Ronaldo and Barca teammate Xavi (with whom he vowed to share the award) to the Ballon d’Or – and he also went all Noël Coward on our backsides on the night, sporting a rather fetching purple velvet smoking jacket for the occassion just because, y’know, he can… 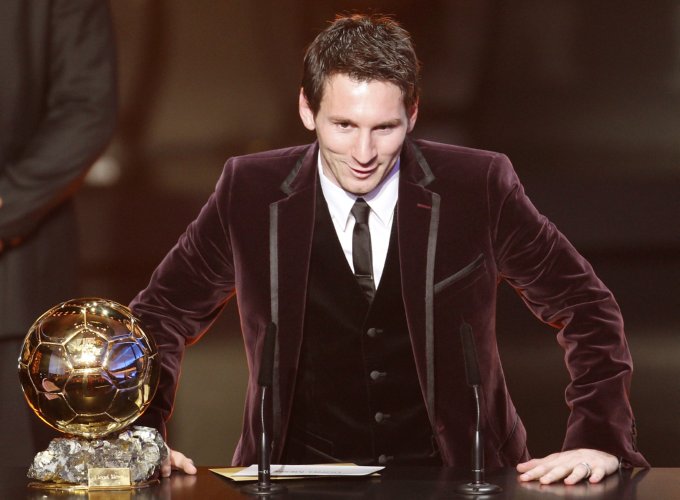 55 goals and 35 assists in 57 matches for Barcelona and a constant slew of nigh-on perfect performances within the year of our Lord and Saviour, 2011. It’s hard to argue, no? He’s also already installed as the favourite to win the damn thing next year as well.

Now, where have I seen that jacket before? 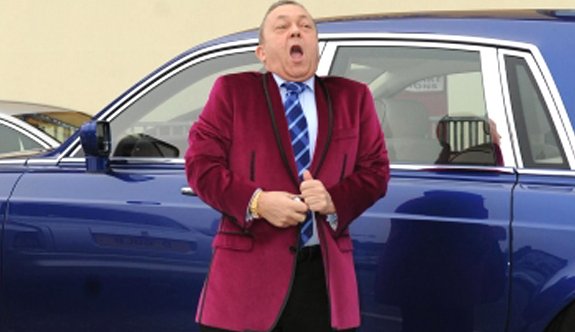