Like Wayne Gretzky, Sam Neill and Sir Cliff Richard before him, it was announced a while back that Lionel Messi was to be dabbling in the celebrity wine racket and, after several long months spent stamping grapes on his lonesome at home, Messi’s new ‘Leo: Creative Essence’ range is pressed, suitably fermented, bottled up and ready to go… 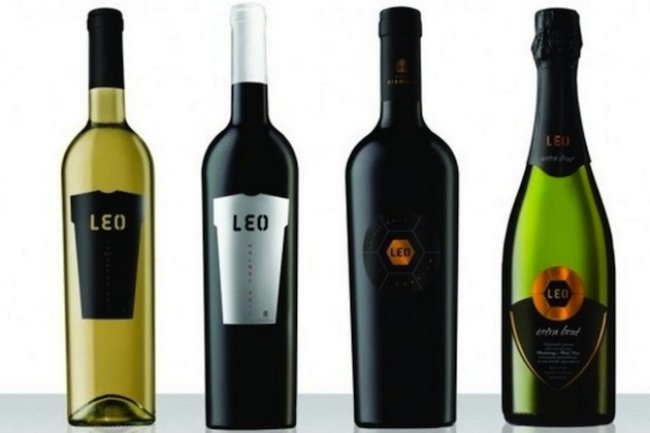 The bottles are produced to specifically fit Messi himself, meaning that they’re shown here in actual size.

Messi has produced the wines with Argentinian vine-wranglers Bodega Valentin Bianchi, with all the profits from each bottle set to go to the Lionel Messi Foundation. Reports that it’s made with a blend of Sergio Busquets’ tears are apparently wide of the mark as they’re considered much, much too bitter.

I don’t know about you lot, but I could really use a glass of creative essence right now.