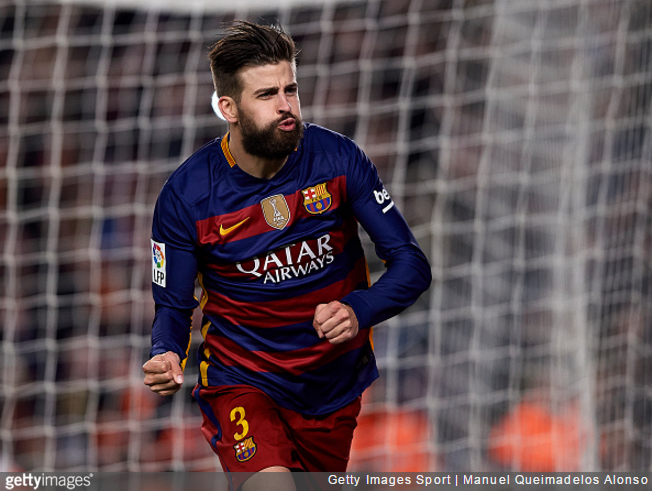 It’s being reported in the Spanish press this week that Gerard Pique’s relentless use of the Periscope* app is beginning to worry the top brass at Barcelona.

Basically, the club are concerned that the candid videos being posted by Pique on social media are undermining their continued attempts to restrict press intrusion.

The hirsute centre-half has been busy lately, posting a regular stream of videos. Indeed, his Periscope session from on board Barca’s private jet caused a minor tabloid stir as it captured fellow defender Mathieu huffing away on a sneaky cigarette.

Now it would seem that Barca are hiring plants to deliberately disrupt Pique’s sideline in amateur film-making, with one such fan ensuring a recent ‘selfie tour’ of his video game company was well and truly hijacked.

Either that, or this poor girl really is completely hysterical…

(*For those unsure who/what Periscope is, it’s basically a Twitter app that live-streams whatever you’re filming on your phone to your fellow subscribers)