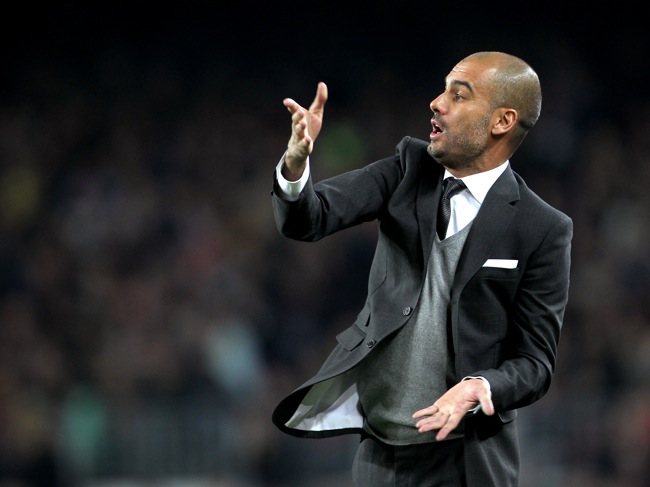 Barcelona gaffer Josep ‘Pep’ Guardiola has agreed a new contract with the club. And why not – the former Spain midfielder, who played with great distinction as a holding midfielder for Barcelona for more than a decade, could hardly have done better since he took over at Camp Nou in 2008; he’s the Mourinho it’s OK to like.

Barca’s success is set to continue this season, with a Liga/Champions League double still a very real possibility.

Guardiola’s existing agreement takes him through to this summer, but he is set to commit to Barca until June 30, 2012 by signing “in the next few days”… but could he manage Stoke City on a wet, cold Wednesday night? Not sure he could, Richard.

And, er, that’s it. Nothing more to see here, just old-fashioned good news. No Arsenal-baiting, no wind-ups, no controversy. Sorry.