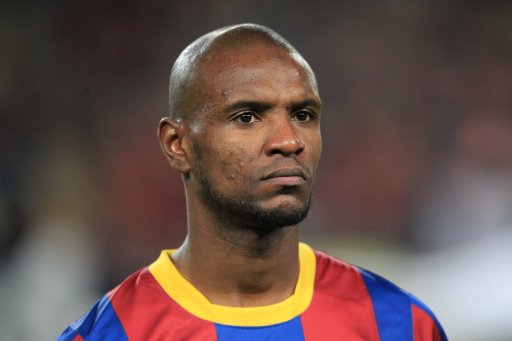 Barcelona have announced that Eric Abidal has been diagnosed with a liver tumour and that the French defender will undergo surgery immediately.

Barca confirmed the news via the club’s official Twitter feed:

“A liver tumour has been detected in the player Eric Abidal and he will be treated surgically next Friday.

“Abidal will be operated on by Dr Josep Fuster Obregon. Per the express wish of the player, we call for the utmost respect for the right to privacy.”

Barcelona also issued a short statement on their website, adding that Abidal will be operated upon at the BarnaClinic Grup Hospital Clinic, which is situated within the city itself.

Several Twitter-savvy players have wished Abidal well in his recovery, with Kaka posting:

“What sad news about Eric Abidal, tumor in the liver! Let’s pray for him .. God bless!!”

“Much encouragement and a lot of strength to Eric Abidal. Bad news for football.”

A hearty ‘get well soon’ also goes out from everyone at Pies.