Big Eck’s in-form Blues – unbeaten in 14 games now – edged out Forest in a very tight game, which the visitors – in decent form themselves – dominated for long periods, in terms of possession at least. But Joe Hart was in fine form again.

Barry Ferguson’s second-half goal, his first for the club, was enough to see Birmingham progress to the next round, but credit to Forest, who showed that if they are promoted this season, under Billy Davies they would have a good chance of staying in the Prem in 10/11.

Birmingham’s new signing, Spanish midfielder Michel, was also shown off to home fans. He looked extremely cold but obviously happy to have made the step up from Gijon to the Prem.

The best photos from St Andrews below, including some of the aforementioned Michel: 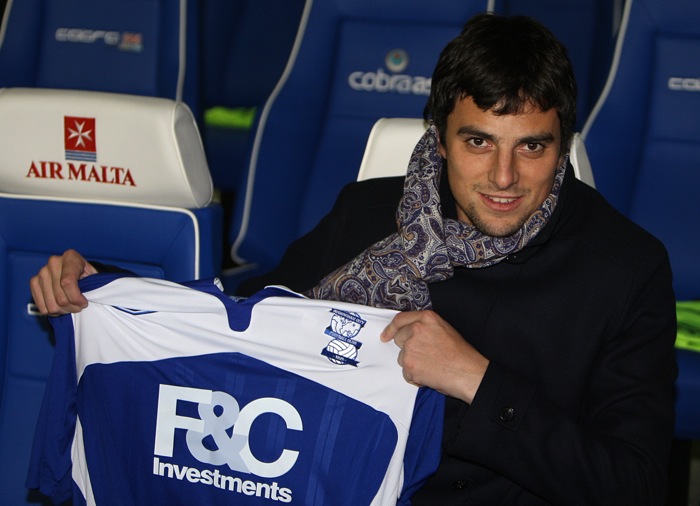 Birmingham City unveil their new signing Michel prior to kick off