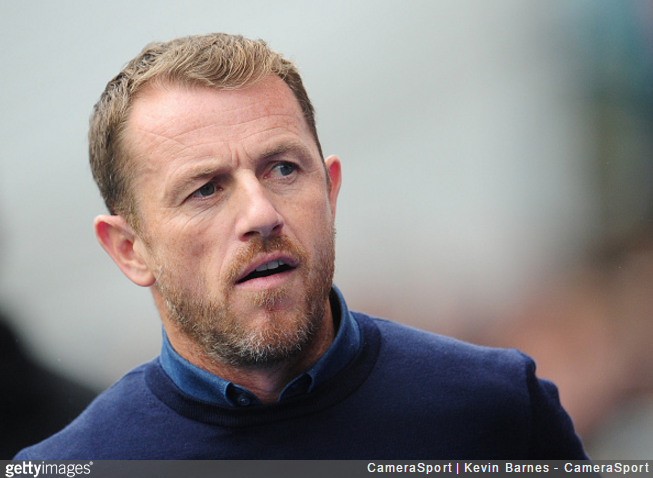 Offering further proof that the Championship is truly insane, Birmingham City have today sacked manager Gary Rowett despite the fact that he was doing rather well.

Having lost their previous two games, the Blues managed a decent win over Ipswich on Tuesday night to leave them seventh in the Championship, level on points with Sheffield Wednesday in sixth and just three points behind third-place Reading.

And here’s us thinking Rowett had actually done a fairly sound job in arresting the slump and slowly turning fortunes around at St Andrew’s over the past two years.

Why, even the players appear to have no clue what’s going on…

I would ask that our supporters trust our judgement and look forward to and embrace the future as we begin to implement the exciting vision of Trillion Trophy Asia Limited.

The club also confirmed that an “immediate replacement” is inbound.

Madness gone mad. This new bloke really needs to be an absolute superstar for this to make sense.

BREAKING: Sky sources: Gianfranco Zola in Birmingham this evening to finalise deal to become their next manager in the next 24 hours. #SSNHQ