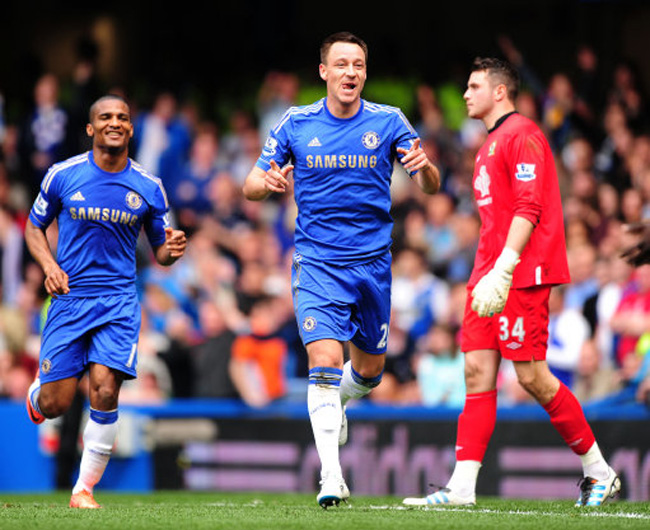 With nothing really to play for in this game for either side, Chelsea fielded a rather under-strength side against Blackburn with the Champions League final on the horizon.

John Terry and Raul Meireles were the first-half scorers for the Blues, with 89-year-old Yakubu getting one back on the hour-mark for the already relegated Rovers.

While Steve Kean seems pretty confident that he’ll be in charge at Ewood Park come the start of next season, Roberto Di Matteo’s future is far less certain. Maybe a win in Munich will see him keeping the job full-time?