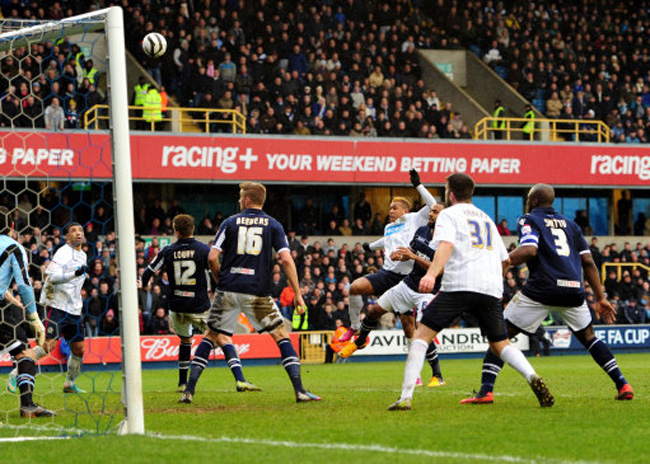 The two worst sides in the Championship (on recent form) will have to meet again after a goalless cup clash at the New Den.

The game lacked much quality with the Lions hitting the woodwork in the first-half, courtesy of Andy Keogh, before Rovers saw an effort of their own, from Josh King  bounce back off the frame of the goal in the second-period.

After the break, the visitors started to improve and looked the more likely to end the deadlock in this rather feisty affair, but ultimately the game would end in stalemate.