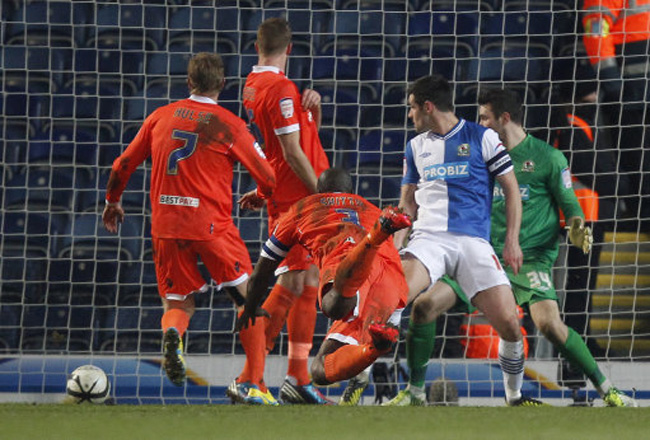 The sparse crowd at Ewood Park witnessed a rather poor clash, with chances for either side few and far between. However, just before half-time, Shittu, who had been one of the standout performers in the original tie at the New Den, rose to head home from a Chris Taylor corner.

Portuguese veteran Nuno Gomes came on after the break although it was Irish international Leon Best who came closest to levelling the scores for Rovers, when his effort was cleared off the line by Shane Lowry. However, ultimately it was the visitors who would claim the victory and who can now look forward to a Wembley meeting with Wigan.