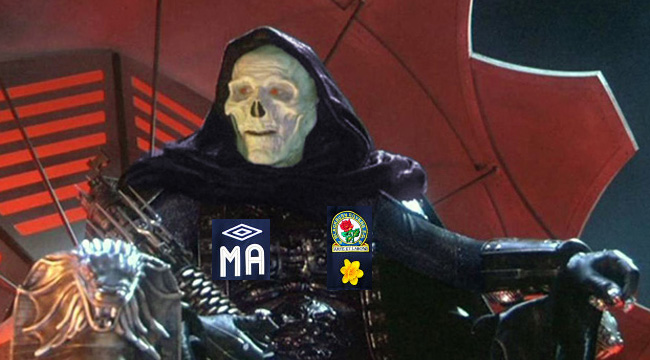 A distraught Michael Appleton on hearing that he’s been fired

Those crazy Venky’s boys have been at it again, with poor old Michael Appleton in the firing line this time.

The 37-year-old, who left Blackpool to take over at Ewood Park on January 11th, has been given his marching orders after a poor run of form which has seen Rovers go six league games without a win, a winless streak which has left them just four points clear of the drop-zone.

“Blackburn Rovers FC can confirm that Michael Appleton has been relieved of his duties as manager along with assistant manager Ashley Westwood, first-team coach Darren Moore and head of senior recruitment Luke Dowling.”

Appleton is, incredibly, the third Blackburn manager to lose his job this season, following Steve Kean in September and then Henning Berg in January. Appleton only got 15 games in charge (and 67 days) before being removed which is a ridiculously short amount of time to put his mark on the team. Madness.

I wonder who’ll be the fourth man to take his place on Blackburn’s revolving seat of doom? Actually, will anyone want the job at all?