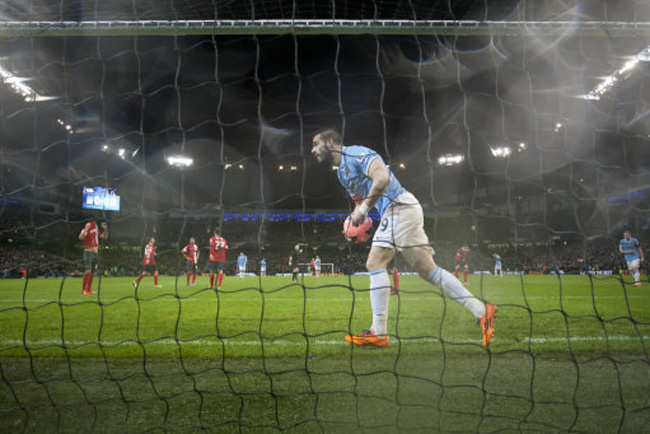 Man City produced yet another goal-fest at the Etihad on Wednesday night, putting five past Blackburn to take their total for the season, in all competitions, to 99. However, it took until the very last minute of the first-half for the home side to break down a hard-working Blackburn side, with Alvaro Negredo opening the scoring. The Spaniard made it 2-0 just after the break while Edin Dzeko also bagged a brace. And not content with having those two in-form strikers, Manuel Pellegrini sent on the fit again Sergio Aguero who also got in on the scoring act. City now face Watford in the next round.