That’s it, that’s all she wrote folks…

Despite being firmly rooted in the bottom three for the majority of the season, both Wigan and Wolves hauled themselves out of the relegation zone right at the death to ensure that Birmingham and Blackpool (along with already-relegated West Ham) will be plying their respective trades in the Championship as of next season.

Wolves lost 3-2 against Blackburn (who were also potential relegation candidates at the start of the game) but Stephen Hunt’s 87th-minute goal was enough to move Mick McCarthy’s side above local rivals Birmingham on goal-difference after Brum lost 2-1 to Tottenham – though, in a bizarre twist of fate, Big Eck’s men are now set to play alongside Spurs in next season’s  Europa League by virtue of their Carling Cup win.

In fact, it’s also being mooted that fellow relegatees (?) Blackpool may also land a spot in Europe, if reports that the Tangerines have finished top of the Fair Play League prove to be correct.

Needing results and goals to go in their favour elsewhere, Ian Holloway’s charges went down in typical fashion, giving it the beans only to lose 4-2 at Old Trafford despite finding themselves 2-1 up at one point – the Seasiders’ maiden Premier League voyage in microcosm?

Elsewhere, buoyant Wigan beat Stoke 1-0 at the Britannia to end the season two points clear of the cut-off. 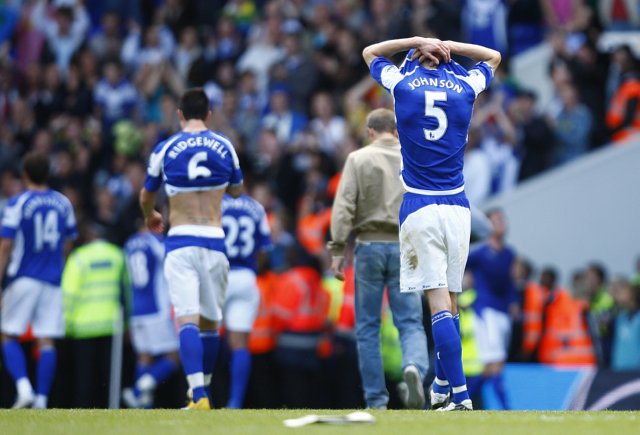 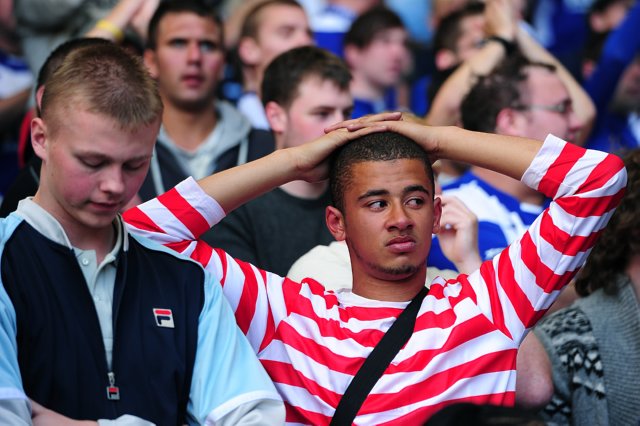 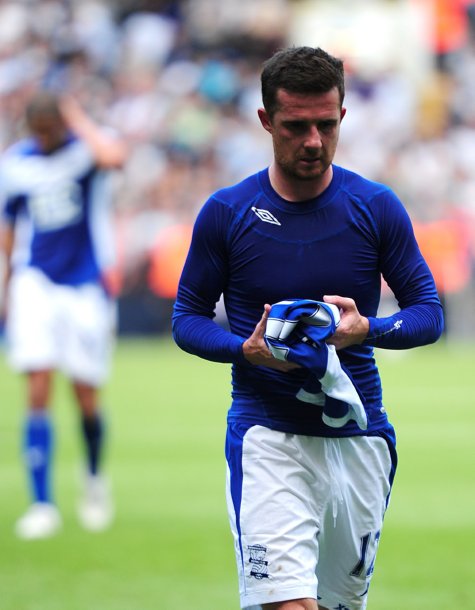 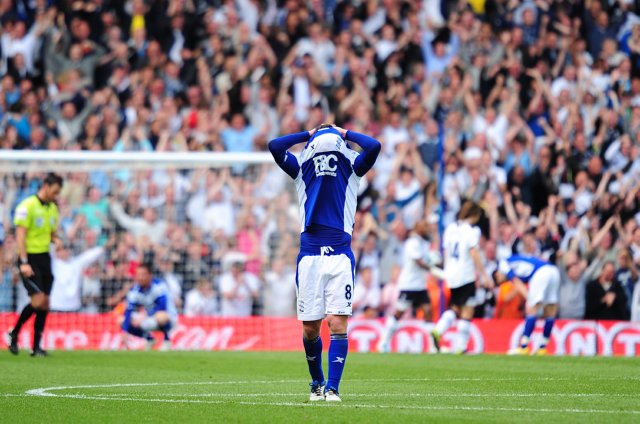 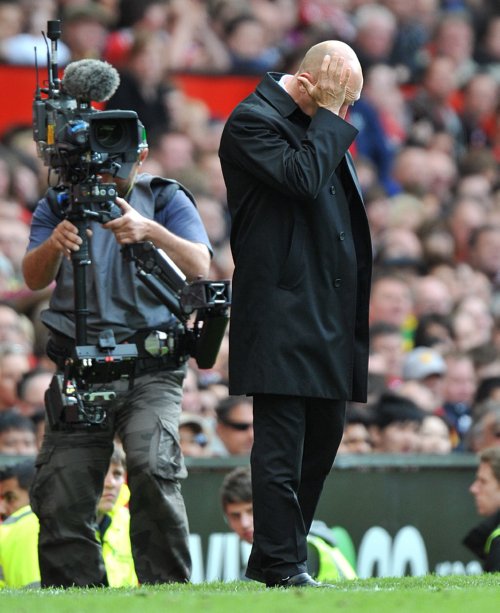 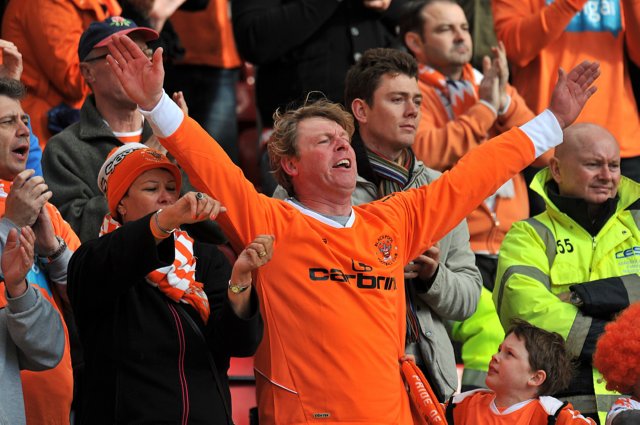 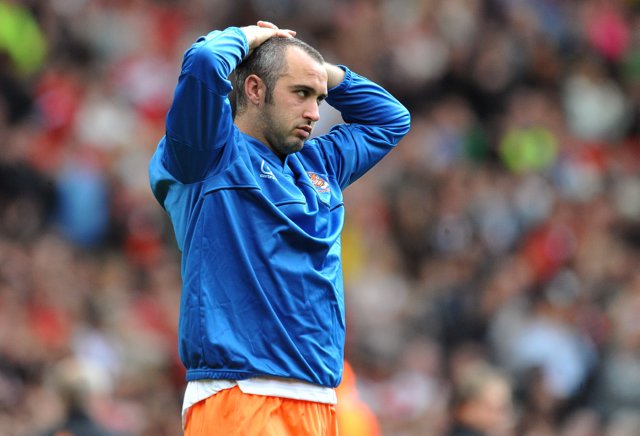 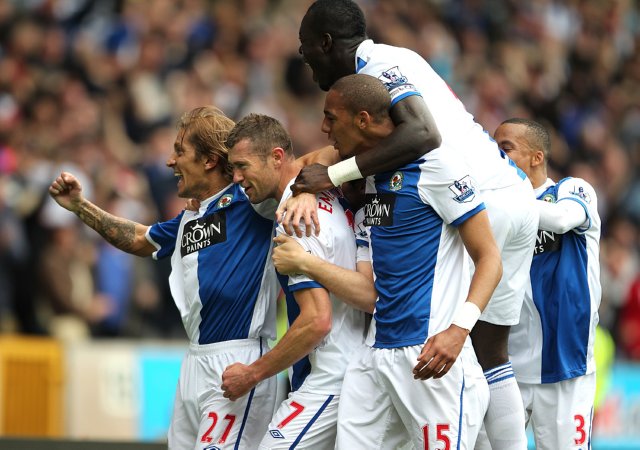 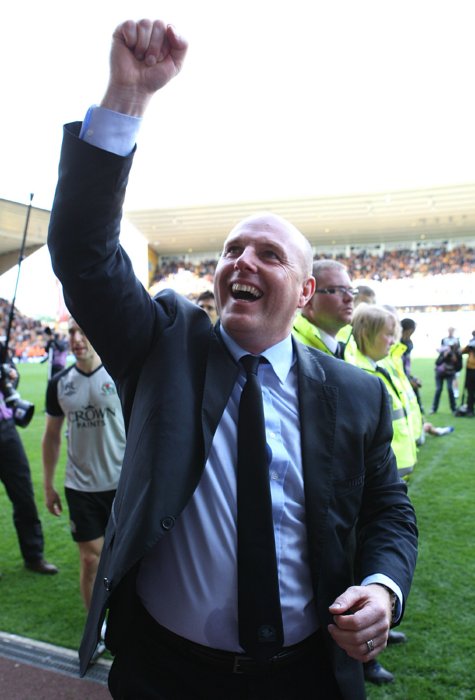 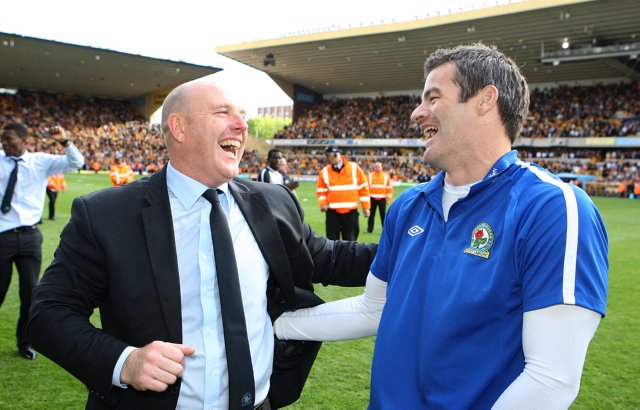 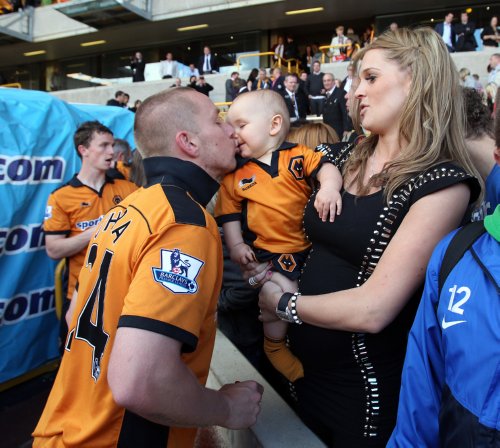 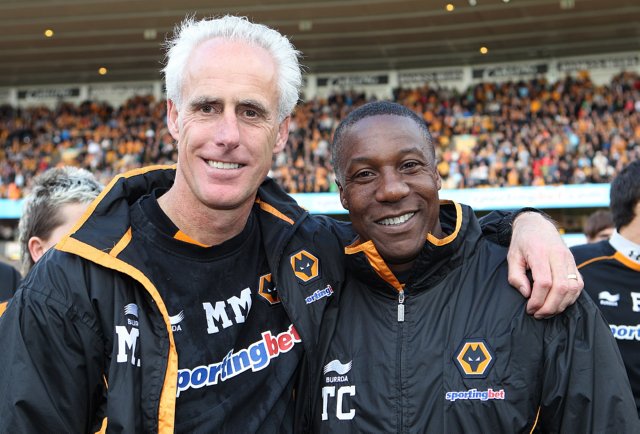 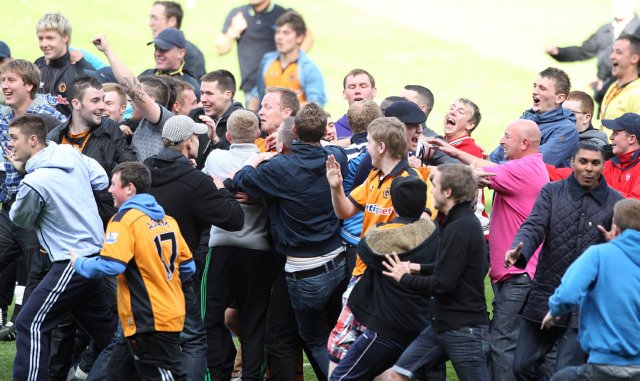 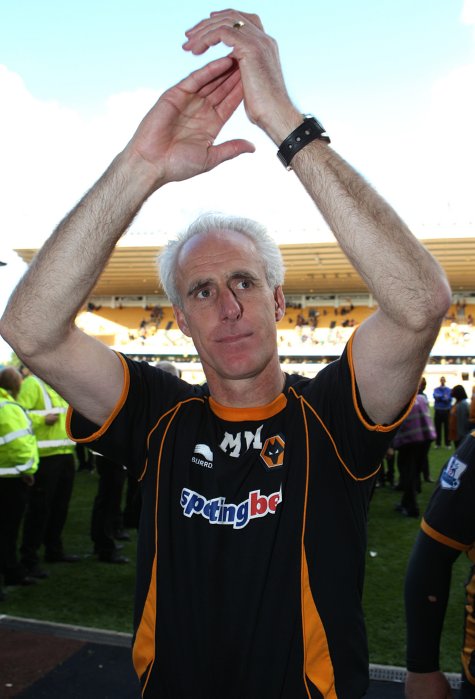 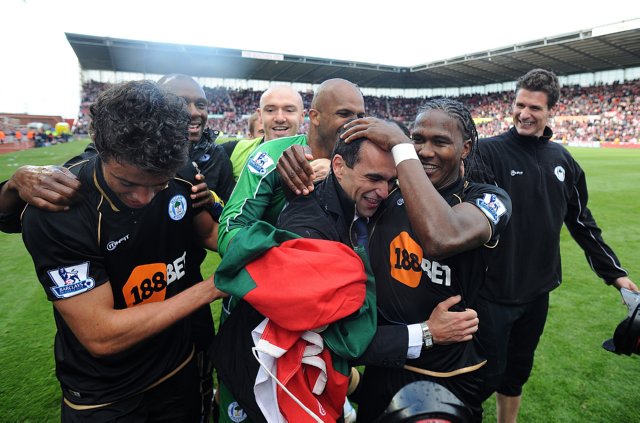 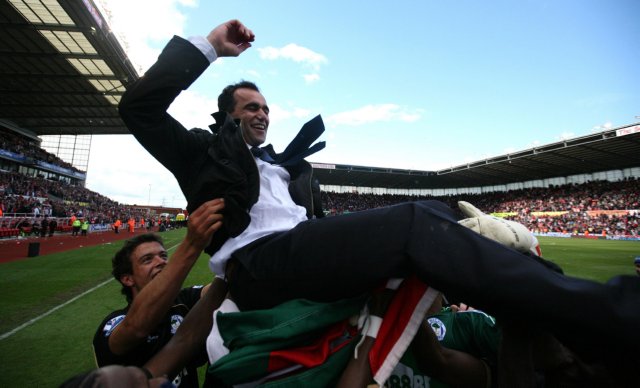 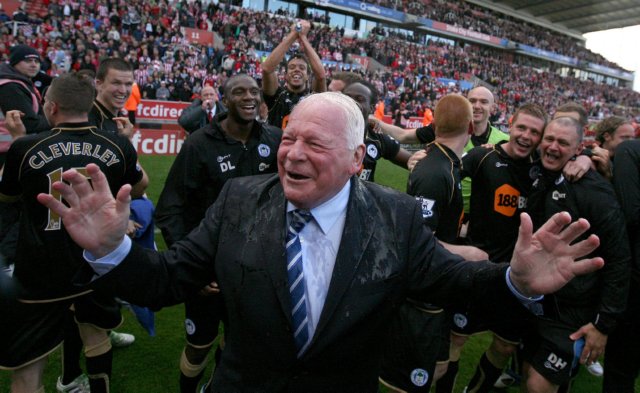 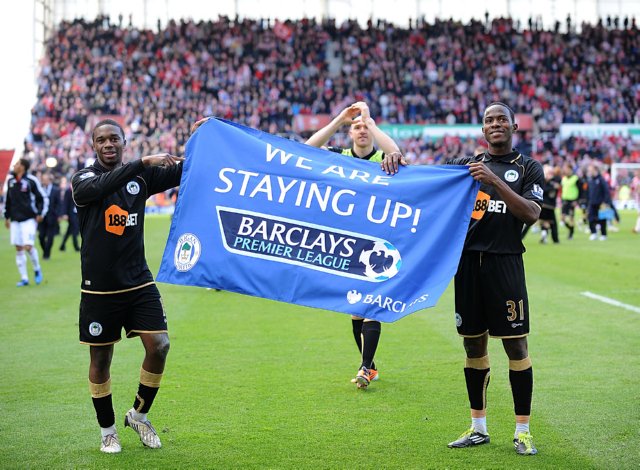