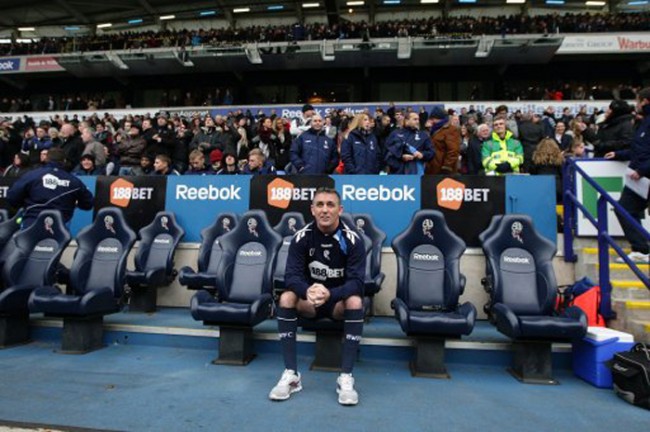 Roberto Martinez’ Wigan side moved to within one point of rivals Bolton on Saturday, after the Latics secured what could be a pivotal victory at the Reebok.

The visitors were deserving winners against a lacklustre Bolton side who failed to spark for the majority of the game.

Defender Gary Caldwell opened the scoring for Wigan just before the break, heading home Jean Beausejour’s corner as the Trotters struggled to get going in front of their home fans.

The second-half introduction of Arsenal loanee Ryo Miyaichi injected some much needed creativity into Bolton’s play, and on 67 minutes, the home side were level, courtesy of a superb Mark Davies strike. However, Wigan always looked capable of scoring again, which they did on 76 minutes when James McArthur tapped home after Adam Bogdan could only parry a Victor Moses effort.

Bottom side Wigan stay in touch with the rest of the relegation-threatened pack, while Owen Coyle’s Bolton stay firmly ensconced in the drop-zone.