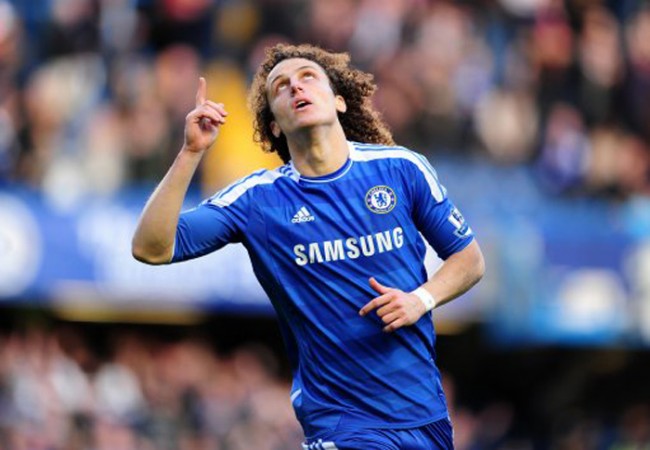 Wild-haired defender David Luiz has also looked more suited to a midfield role than the centre of a Premier League backline, and the Brazilian highlighted his silky skills to open the scoring and set the Blues on their way to a much-needed victory.

With old-timers Frank Lampard, Michael Essien and Didier Drogba back in action, the Blues dominated possession in the first-half but struggled to find a way past a well-organised Bolton defence. Indeed, the home side had to wait until just after the break to finally break the deadlock, courtesy of a superb curling effort from Luiz.

On the hour-mark, Drogba made it two, heading home with ease from a Lampard corner.  The provider of that goal then got on the scoresheet himself, converting an inviting centre from Juan Mata to notch his 10th league goal of the season.

The Trotters had few chances themselves to nab a goal, with Ryo Miyaichi and Nigel Reo-Coker coming closest for the Trotters.

The result sees AVB’s Chelsea side climb back into the top four, thus taking at least some of the pressure off the Portuguese coach. As for Owen Coyle and Bolton, their fate may not be decided until the final day of the season.