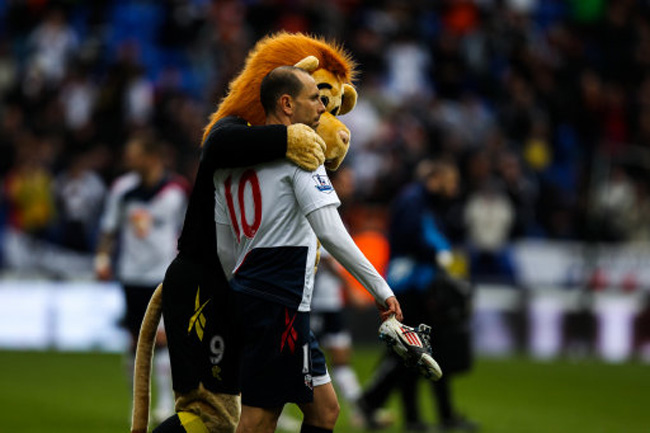 Bolton failed to make much ground on the sides hovering just above the drop-zone on Saturday, after failing to win against Swansea at the Reebok.

Fleet-footed wingman Scott Sinclair opened the scoring for the Swans after just six minutes, curling in a fantastic effort after cutting in from the flanks. However, just eight minutes later Chris Eagles, a player who sometimes looks more interested in his hair than his performance on the pitch, levelled the scores after good work from Martin Petrov.

In terms of goal action, that was that. However, the Swans went close a number of times as they looked for the winner.