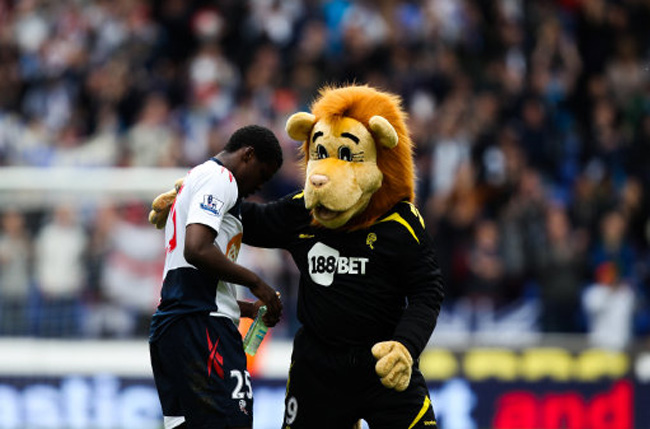 Poor old Owen Coyle watched as his side blew a two-goal lead which leaves them stuck in the relegation zone with just one game left.

A Martin Petrov spot-kick in the first-half followed by a  Billy Jones own-goal on 72 minutes had put the Trotters in pole position to secure a vital three points. However, late strikes from Chris Brunt (75 mins) and James Morrison (90 mins) broke Bolton fans’ hearts and left the Trotters two points from safety with just one game, away to Stoke, left.