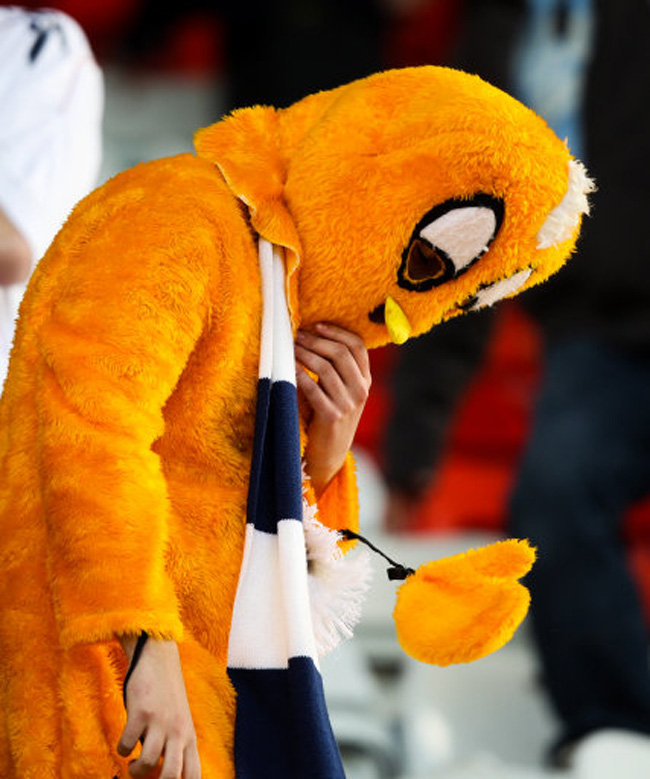 A late penalty from Irish striker Jonathan Walters doomed Bolton to (at least) a season in the Championship after the Trotters could only draw at the Britannia Stadium.

Walters opened the scoring after just 13 minutes but Owen Coyle’s side fought back with a goal from Mark Davies followed by one from veteran Kevin ‘elbows’ Davies which put Bolton in the driving seat.

With QPR eventually losing at the Etihad, a win for the Trotters would have kept them in the top tier of English football. However, that Walters’ spot-kick on 77 minutes, after Peter Crouch was fouled in the Bolton box, sealed the visitors’ fate.

Coyle has talked a good game this season, but throughout the season his side have been consistently poor. Tony Pulis, on the other hand, continues to keep the Potters alive and kicking the top tier.