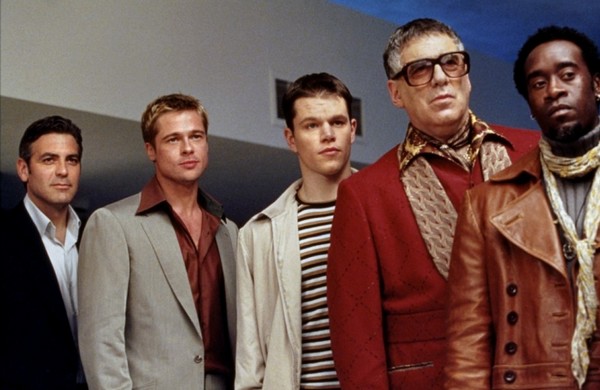 Hannover 96 have suspended three youth players after it emerged they were plotting to rob a casino in the city.

The three unnamed players handed themselves in to police on Tuesday after bottling out of the heist at the last minute.

As reported by ESPN FC, the balaclava-wearing trio – all members of the Hannover Under-19 team – were driving to the casino when they were stopped by police who noticed that their Audi had altered registration plates.

The car was searched and a weapon (an air rifle) was found. The would-be crooks then immediately crumbled and confessed.

“Yes, there was this incident. We are informed fully about everything,” Hannover managing director Martin Bader confirmed to BILD.