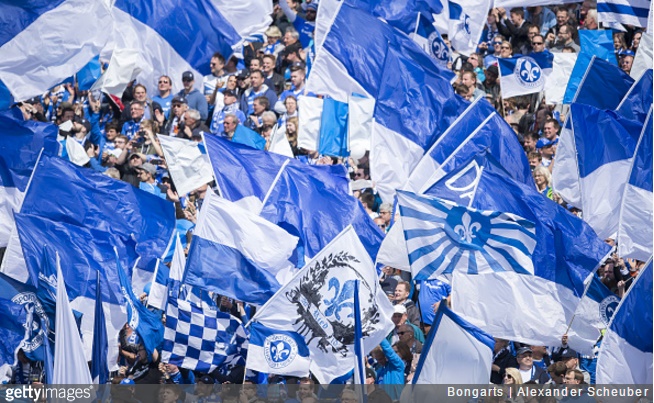 German top-tier side SV Darmstadt have renamed their stadium in honour of a young fan who passed away in March.

As such, the club will play all of their home games at the ‘Jonathan Heimes Stadium’ for the duration of the 2016/17 season.

The ground is currently commercially known as the ‘Merck-Stadion am Böllenfalltor’, though pharmaceutical company Merck have agreed to step aside for the season in order to pay tribute to Johnny, who had been fighting cancer since he was 14.

We’re playing in Johnny’s living room now, which is a motivation in itself. We want to stay up again this season and this connection will spur us on even more.

Darmstadt’s main sponsor, Software AG, have also agreed to remove their sponsor from the club’s shirts for one matchday next year to mark the anniversary of Johnny’s death, with all the player-worn shirts to be sold off to raise money for Dumusstkampfen, the young cancer sufferer’s charity foundation Heimes set up before he passed away.