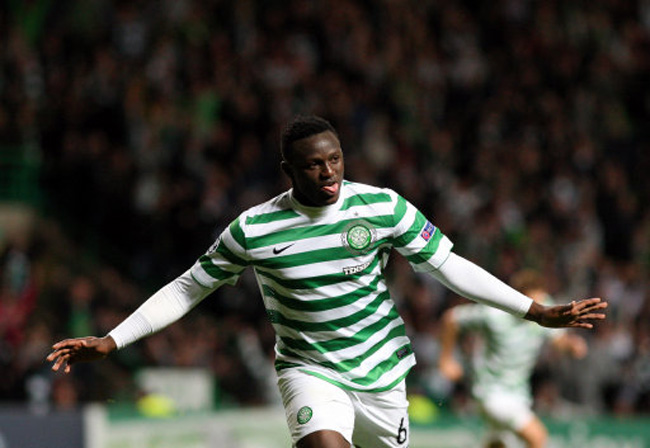 Scottish giants Celtic made it to the Champions League group stages for the first time in four years after comfortably finishing off Helsingborgs at Celtic Park last night.

Taking a two-goal advantage with them into the second leg of his Champions League qualifier, the home side were rarely threatened by the Swedes. The Hoops eventually took the lead on the half-hour mark, courtesy of Gary Hooper while late on, midfielder Victor Wanyama made it 2-0 with a powerful header.

So the Bhoys can look forward to Thursday’s Champions League draw while their Old Firm rivals continue to struggle in Division Three.