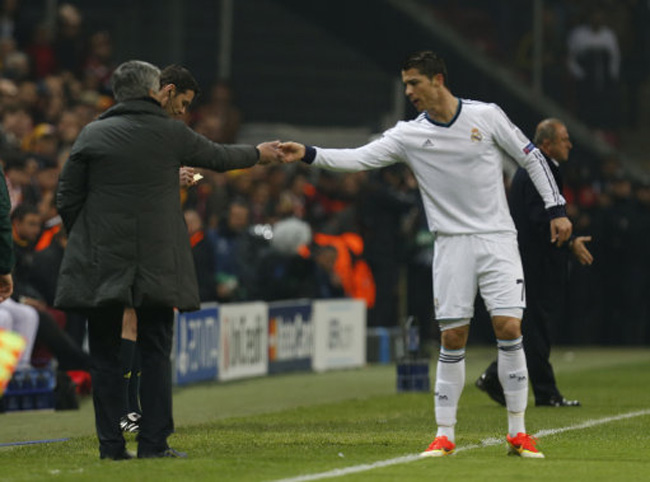 Goals from Cristiano Ronaldo bookended this quarter-final second-leg tie in Istanbul, but in between those two goals, Gala produced a superb battling performance, roared on by the home fans.

Ronaldo’s goal, from close-range, came on eight minutes but Emmanuel Eboue’s wonder-strike just before the hour-mark kickstarted a Gala comeback which saw Wesley Sneijder and then Didier Drogba (courtesy of a superb backheeled flick) put the Turkish giants 3-1 up in the game and 4-3 down on aggregate.

However, even the sending-off of sub Alvaro Arbeloa couldn’t help Gala get another goal or two and ultimately it was Ronaldo who would score the final goal of the game.

Jose Mourinho’s men go through but what a decent performance from the home side!