Sit back and watch the best of the 2011/2012 Champions League group stage action live with Sky Sports HD. 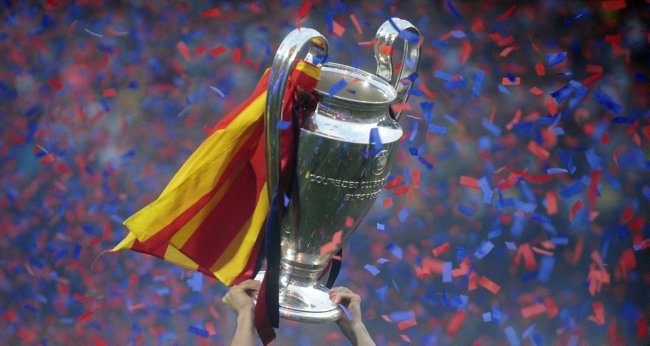 Granted, it’s a little premature seeing as though the full compliment of entrants is yet to be confirmed and the groups aren’t actually going to be drawn out of FIFA’s perspex fishbowls until the 25th August, but this is the last of our pre-season posers and we thought we’d go out with a bit of a whopper.

As per, there are four English candidates vying to prise the Big Cup from Barcelona’s dinky fingers come next May. As things stand, perennials Manchester United and Chelsea are joined in the group stage pot by newcomers Manchester City – though it remains to be seen whether the fourth hopeful will make it that far.

Arsenal have (as of about an hour ago) been stuck with a potentially perilous two-leg qualifying play-off against Udinese which is, in-keeping with the Gunners’ pre-season travails, just about the trickiest tie they could have landed. 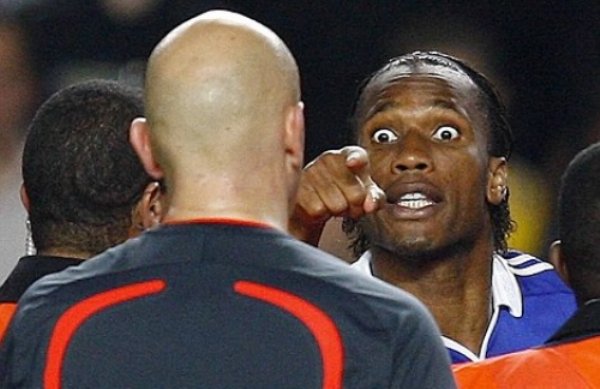 Going by previous seasons, you’ve got to expect that Chelsea and United will be there or thereabouts come the latter knockout stages, though Man City’s debut foray into the Champions League will be where the real intrigue lies for the majority of neutrals – it’s high time for several of the the Sheik’s expensively amassed egos to either put up or shut up as to whether they truly belong on European football’s grandest stage.

You can hang your hat on Chelsea rumbling their way through round upon round and, after having their collective hides tanned by Barca in last year’s final, United have spent the summer regenerating, replacing the old and the jaded with the enthusiastic and the naive – will the fresh blood coursing through the club’s veins be enough to hump themselves over the line this time around?

So, time for the BIG question to go out: Can you honestly envisage an English side lifting the Champions League trophy at the Allianz Arena next Spring? if so, which one are you pinning your optimism on?

Or is it just one big moot point as long as the entire city of Barcelona doesn’t disappear into the Mediterranean at any juncture in the near future?

This season, Sky Sports will offer more than 129 live matches from the UEFA Champions League on Sky Sports HD2, Sky Sports HD4 and via the red button, including live coverage of the final qualifying round in August – including Arsenal’s two-legger with Udinese on the 16th and 23rd.

Throughout the tournament Sky Sports will show up to 15 live matches per week across the Group Stage including every match on Tuesday nights.

Sign up with Sky Sports Football and feast your peepers on action from the 2011/2012 Champions League in glorious HD.