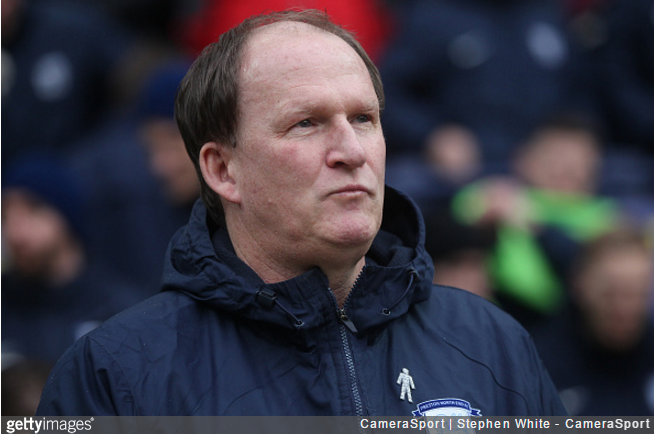 Preston North End have announced plans to celebrate the fourth anniversary of Simon Grayson taking charge at Deepdale with a very special tribute to their long(ish)-serving manager.

Having been in situ for an absolute age (in relative, Football League-specific terms), Grayson will be met by the harrowing sight of 4,700 other Simon Graysons staring back at him from the away end before this Saturday’s sell-out trip to Wigan.

To mark the gaffer’s anniversary, the club will be providing the travelling supporters with Simon Grayson masks to show their support for the him at the DW Stadium.

The reverse of the masks will be all yellow, so remember to hold yours up as the team come out of the tunnel to create a sea of yellow in the away end!

It’s going to be a truly remarkable spectacle.