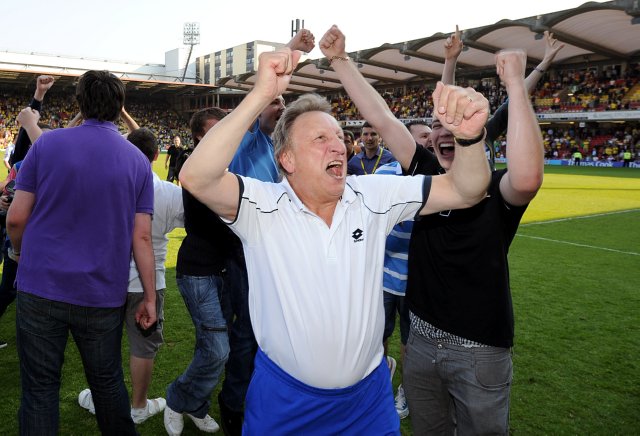 The news has just broken that QPR have indeed been found guilty of two charges of breaching the FA’s regulations over third-party player ownership (so much for that Monday deadline) but, crucially, the Hoops will not face a points deduction and will be promoted to the Premier League as Championship title winners.

The FA have released the following statement to accompany their decision:

It’s yet to be confirmed, but it’s more than likely that the FA will now fine QPR heavily for their little discretion – which shouldn’t really a problem considering the club’s board has a combined fortune of several bajillions pounds.