A penalty-ridden hat-trick from top-scorer Scott Sinclair (goals no. 25, 26 and 27 of the season) proved the difference as Swansea beat Reading 4-2 in the Championship play-off final at Wembley this afternoon to secure promotion to the top flight of English football for the first time since 1983 – becoming the first Welsh side to snare a spot in the Premier League in the process, just eight years after the club narrowly avoided being relegated from the football league altogether.

The ‘£90 million game’ looked as good as over when Stephen Dobbie notched the Swans’ third unanswered goal five minutes before the interval, but Noel Hunt and Matt Mills struck back in the second-half to ensure a rollicking finale before Sinclair’s 80th-minute spot kick effectively ended the Royals’ dreams of a Herculean comeback. 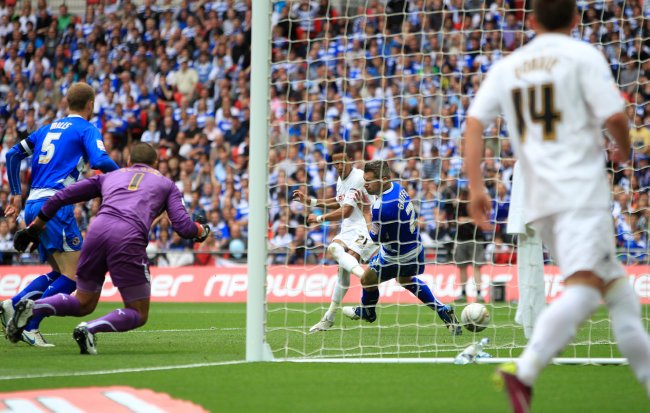 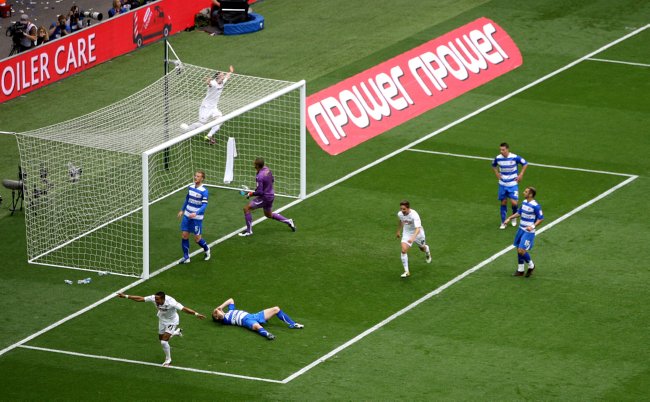 Scott Sinclair scores his second goal of the afternoon 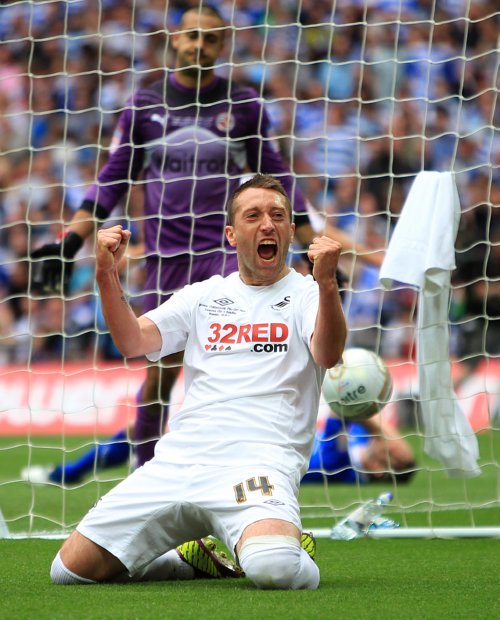 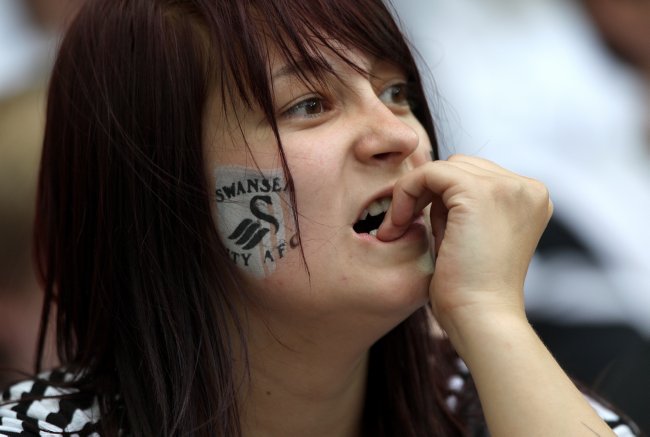 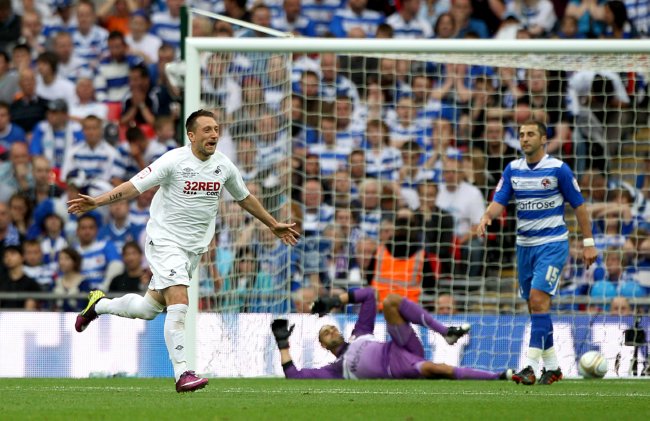 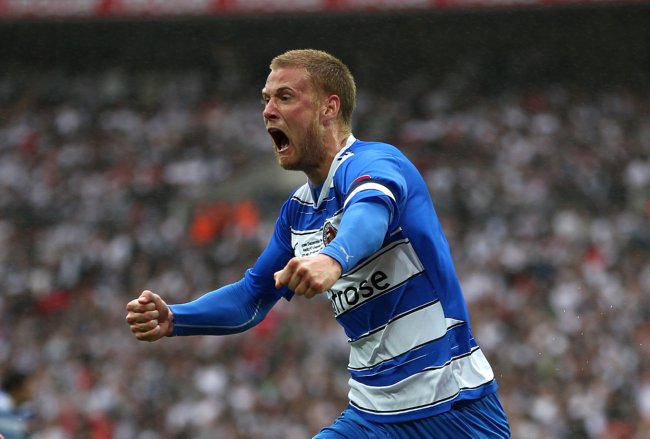 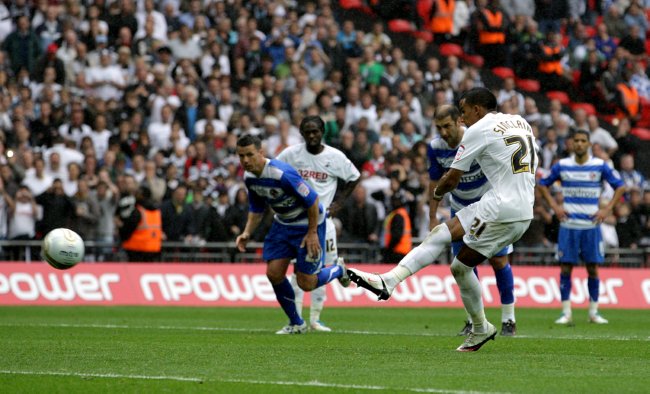 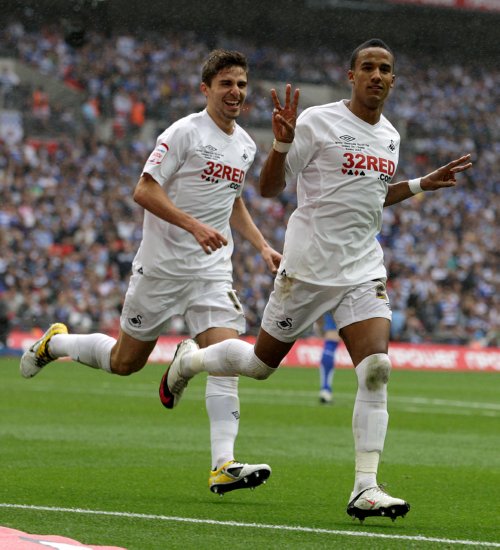 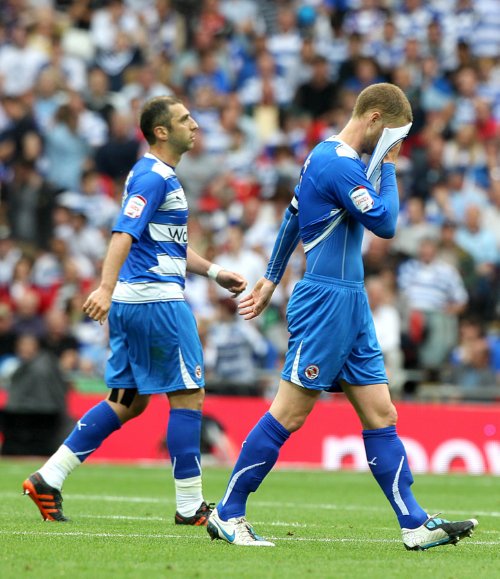 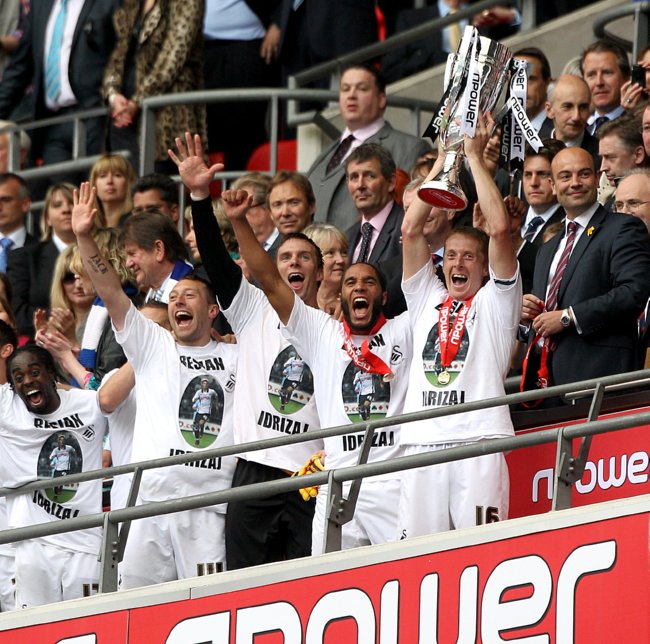 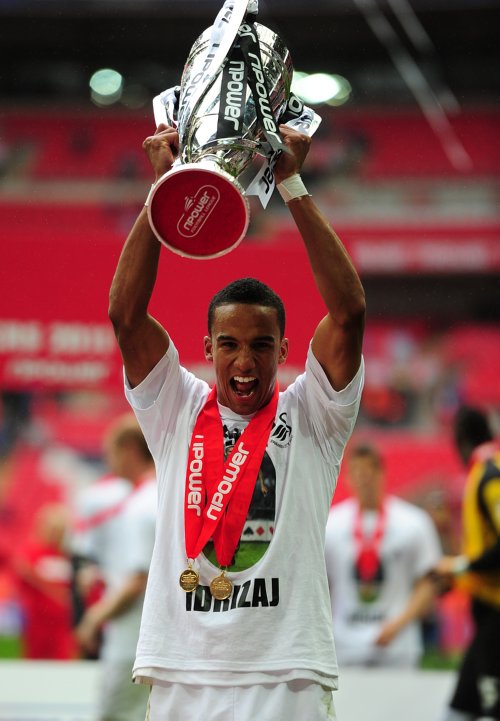 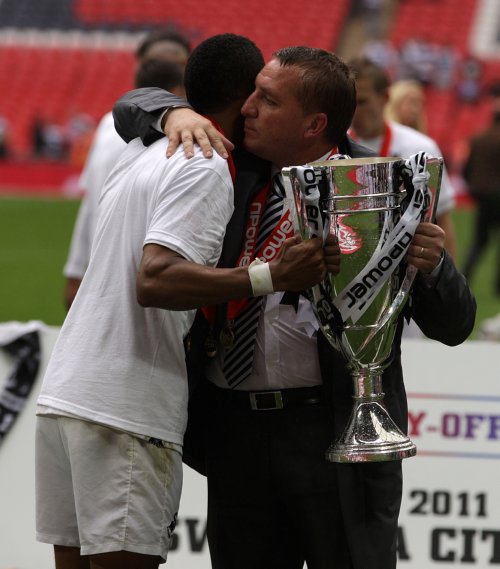 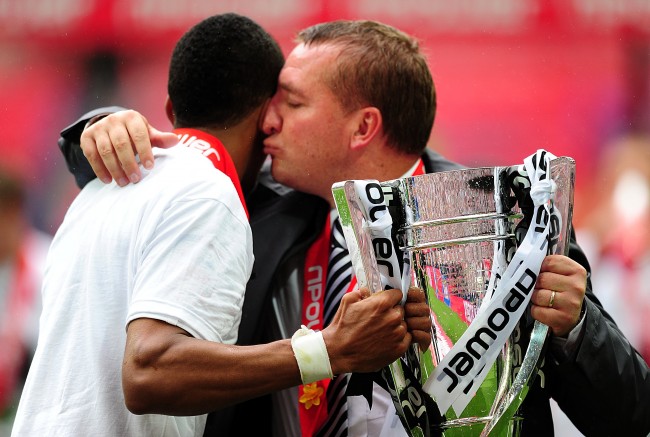 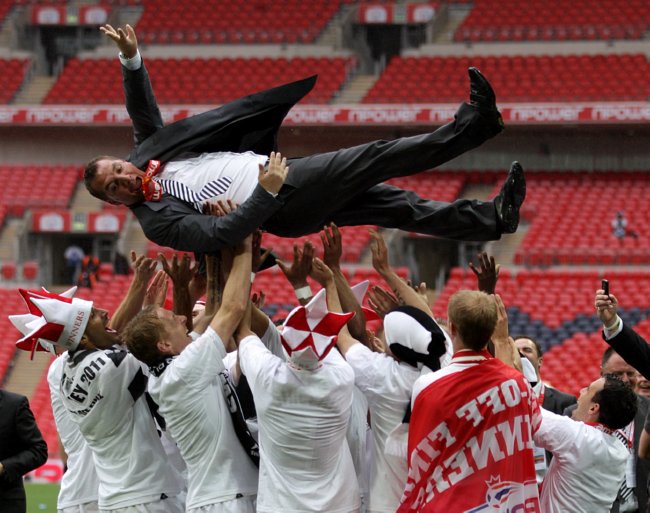 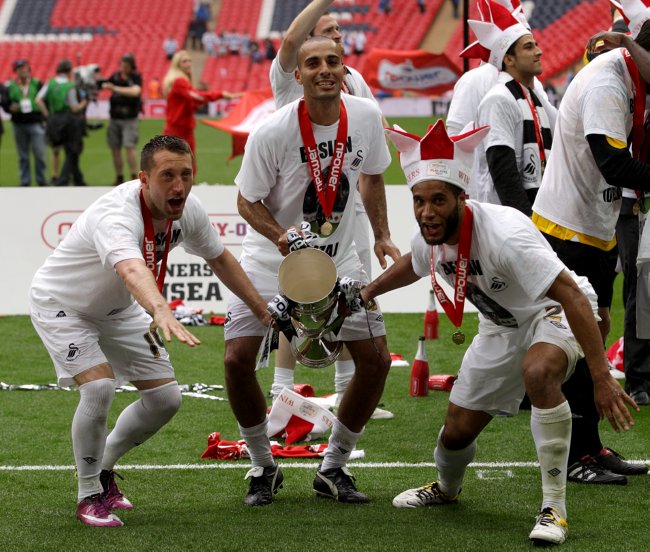 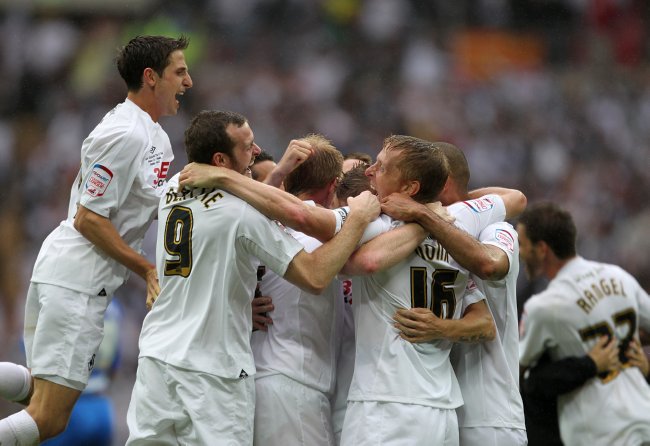 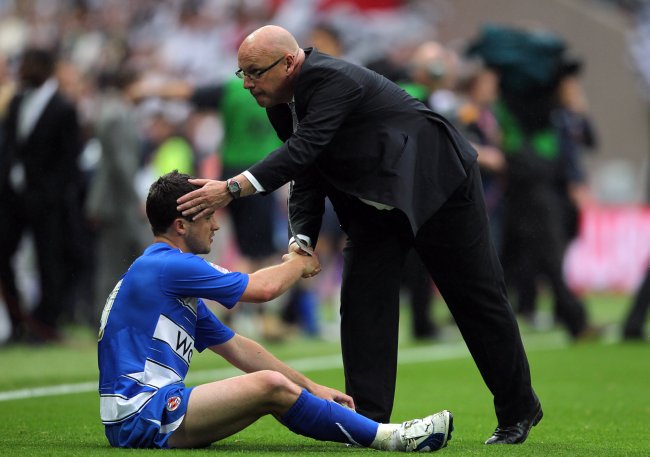 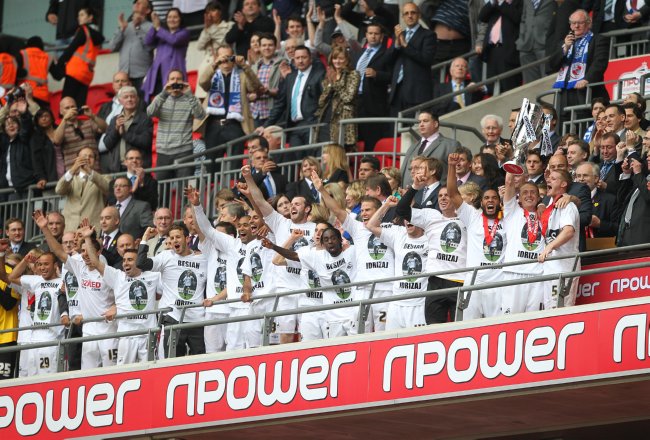 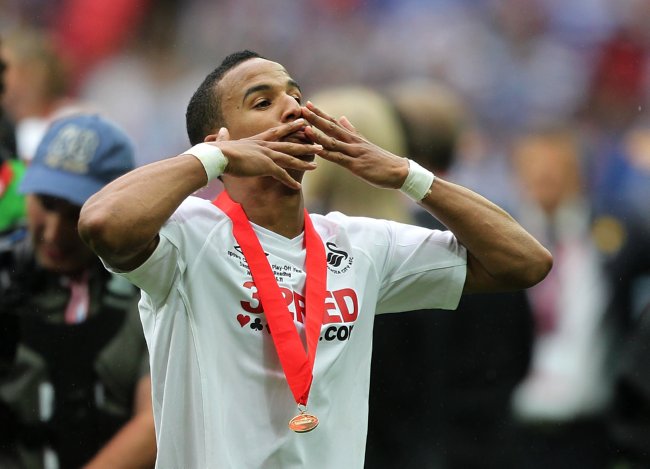 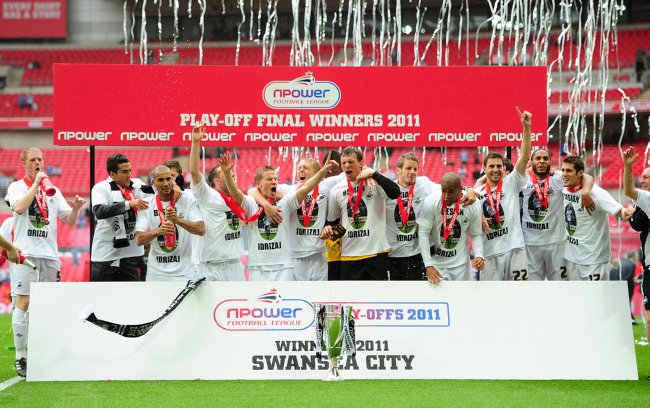 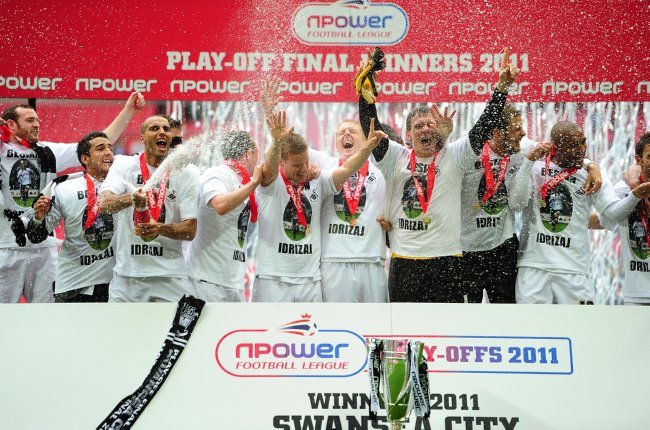 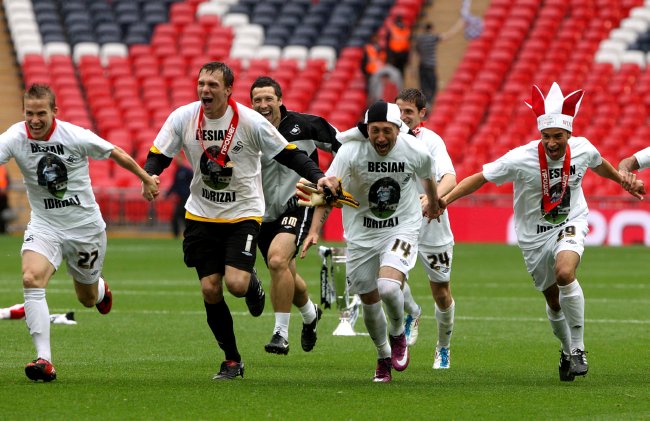