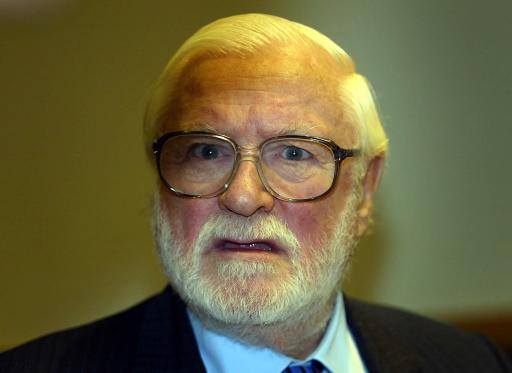 “When a man loves a woman very, very much…”

Sometimes you happen across quotes that you just know are going to leave an indelible stain on your subconscious memory, quotes which stir vivid images that will haunt your slumber from now until your dying day.

Quotes like these from Leeds owner Ken Bates, who has a few ‘bedroom-y’ pointers for the growing phalanx of disgruntled United supporters that want the elderly vampire slung out of the Elland Road boardroom on his haunches at the soonest available juncture:

“I saved your club in 2005 and 2007 when nobody else would. The rebuilding of Leeds United is a bit like sex.

“In an age of instant gratification, Leeds United is having a long, drawn-out affair with plenty of foreplay and slow arousal.

“We’re in this for the long term. We may have had two disappointing results, but we will get there – we are building for the future.”

Regardless of what old Cuddly Ken is actually getting at here – I now have to live with the fact that what I have just thought, I can never un-think.