Much like the first-string’s executive decision to stop playing after 45 minutes, it seems like the Chelsea media bods also forgot to bring their ‘A’ game at the Bridge yesterday… 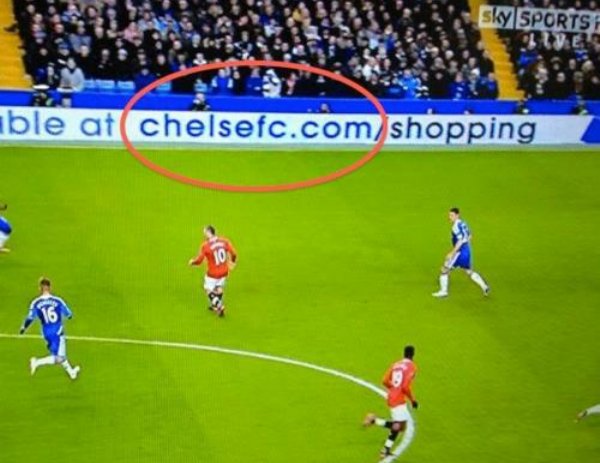 I distinctly hope that someone in the club’s marketing department was flogged with barbed wire until the first light of dawn for this grave dereliction of duty. If the internet has taught me one thing it’s that spelling errors should be punishable by extremely fatal death.

Via Imgur (Thanks to Pies fan Spatchcock for the nudge, sincere apologies for pinching your ‘A game’ pun!)