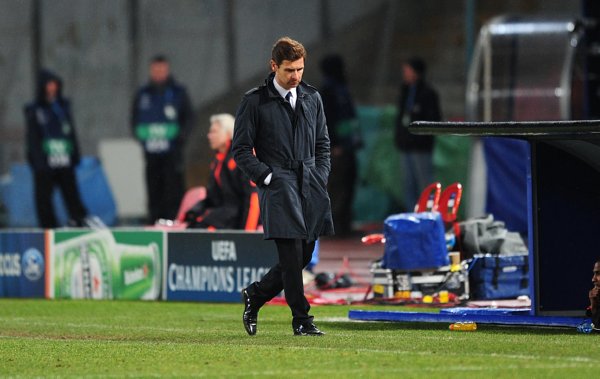 Chelsea lost a game of football last night, and a fairly high-profile one at that – against Napoli in the last 16 of the Champions League. Their ropey, porous defence was breached three times by one of the most coveted forward lines in world football.

The result came as little surprise to many given the respective morale being exuded by both clubs at present, yet it has served to provide yet another example of submissive ineptitude with which to flog Andres Villas-Boas; the man in the metaphorical crosshairs.

We’ve seen it before several times at Chelsea in their recent history. It happened most recently under Carlo Ancelotti; a relatively slight dip in form and suddenly the coach is being undermined by a heady mix of Abramovich’s backstage antics and Mourinho’s old guard all over again.

Several months before he was acrimoniously P45-ed in the Goodison Park tunnel, with the club at the top of the league at the time, Ancelotti publicly claimed that he ‘wasn’t 100% in control’ of first-team proceedings at Stamford Bridge. Anyone with even a passing knowledge of the club’s managerial record knew exactly what he meant and empathised whole-heartedly. The realisation was stark; his days were numbered. 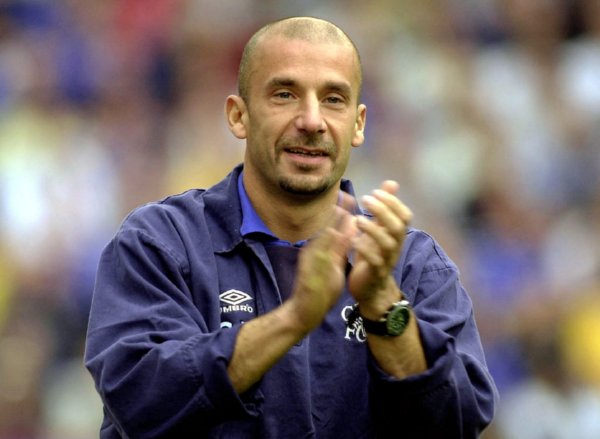 As far back as 2000, Gianluca Vialli was scanned just five matches into the new season (and four months after winning the FA Cup) when centre-half Frank Leboeuf let slip to all and sundry that many of Chelsea’s first-team players ‘had a few problems’ with the follically-challenged Italian’s particular strain of coaching methods.

Leboeuf was dropped to the reserves for his insolence but, crucially, Vialli was also ruthlessly denied of the ‘last chance’ he’d been promised to deliver the league title to the Bridge for the first time since 1955. He was duly relieved of his duties and in doing so, saw his dismissal become a blueprint which has been repeated ad infinitum for the prevailing decade-and-a-bit of Chelsea’s history – a decade that has included just as much success as it has wildly unbridled managerial upheaval.

When Abramovich bought into the club in 2003, he quickly sought to bring in his own man at the helm and replaced Vialli’s replacement, Claudio Ranieri, with Jose Mourinho a year later.

Mourinho and his monolithically brash ego were the perfect fit for the Russian oligarch’s burgeoning global marketing enterprise and all seemed symbiotically rosy until Abramovich and his close circle of ‘yes men’ wanted more, more, more, got ideas above their station and started meddling in first-team affairs.

In potted terms, it all came to head in 2007 and Mourinho walked after a Champions League tie with Rosenborg, leaving in his wake a formidable legacy and a newly devout band of smitten followers within the Chelsea squad – players he still, five years down the line, describes as ‘belonging to him’. Players that, if recent rumours are to be believed, still flirt with him via text. 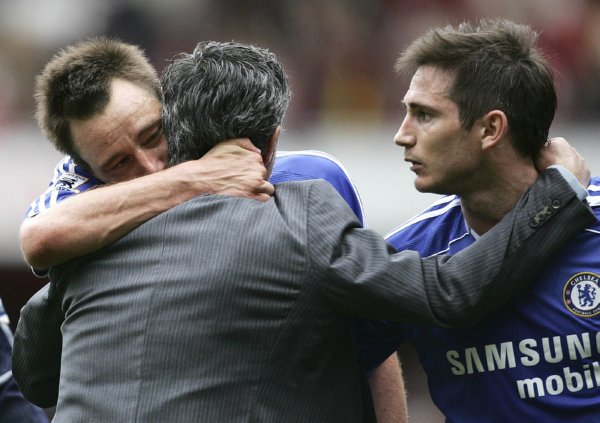 All but one (AVB, as yet) of Mourinho’s permanent successors have outwardly seen their fate dictated by Chelsea’s ‘old guard’, indeed Phil Soclari directly cited the influence that ‘problem players’ like Didier Drogba, Michael Ballack and Petr Cech had on their supposed superiors for the manner in which he received his premature marching orders in February 2009, just 36 games into a three-year contract – with the chummy alliance between John Terry, Frank Lampard and Abramovich being blamed for Avram Grant‘s untimely departure the year before.

The relatively rapid turnover of the club’s managers, combined with the hovering spectre of the imposing need for instant ­success has undoubtedly allowed certain senior players (being the only constant during a sustained period of flux) to ascend to prominent positions of influence.

Terry, Lampard, Drogba and a few other selected remnants of the Mourinho-coddled ‘boy’s club’ appear to have forged a direct line to the owner over the past few years – a line of communication that often bypasses, and therefore completely undermines the control of, the club’s supposed figurehead, i.e. their manager. It also appears to work the other way along the line too, with the senior players holding sway over several of their more junior teammates.

Of course, we’ll possibly never know the real extent to which this power is wielded or whether it actually is a factor at all but it is ultimately telling that both Manchester United and Arsenal – where a single, highly-respected patriarchal figure is largely allowed to reign supreme over the team’s fortunes, haven’t experienced any managerial turbulence (or even speculation on the subject, bar Sir Alex’s on/off retirement a season or two back) in any magnitude even approaching the levels that Chelsea have seemed perfectly willing to allow perpetuate up until this point. 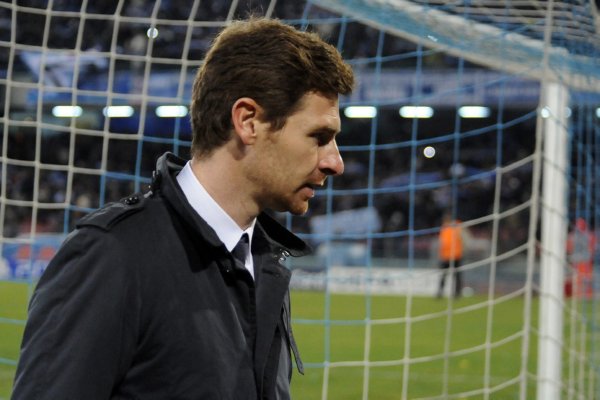 AVB has been forced to defend his ‘career suicide’ (© Triffick Redknapp Jnr.) starting XI this morning, chiefly because the baying press and pundit hordes seem to think that playing Ashley Cole and Frank Lampard from the off would’ve guaranteed Chelsea at least a respectable draw in the San Paolo. The logic is flawed to the Nth degree, but the tabloids have an angle to run with. With Capello chased out of town, they need fresh meat to pursue.

The Portuguese coach has been resolute and erudite so far, delivering blanket ‘I don’t care’ responses to all questions pertaining to the gutter press caricature of him as some inept YTS intern, far out of his depth, struggling for seniority in a job he barely deserves – and that’s all well and good while his employers are still on side, but his denial will be quickly pressed into service as a rod for his own back if he looses his grip on the reigns before Chelsea can ride out their slump. ‘I see no ships’ and all that jazz.

His appointment (and the inherent cost thereof) was taken by many as a statement of intent by Abramovich that he was trying to change his ways; no more patching up, no more failing to see beyond the end of his nose. A young, promising coach in place for the long haul.

Football is an incredibly short-termist business, but Abramovich really does need to keep faith with this one. It’s far easier to sack one manager than replace five long-time servants, but AVB should be a keeper.

Yes, he’s naive and inexperienced, but he’s also forward-thinking and modernistic. He’s made some questionable tactical choices, but he’s trying to change things at Chelsea. That’s his vision. The poor sod needs time to rotate the contingent of his inherited squad that are all too comfortable trading on fading glories and restock. Of course, that will take time – possibly far more than many are willing to give him.

Just while we’re on the subject of Chelsea’s slump. It’s perhaps just worth pointing out that they’re within two unanswered goals of hauling themselves back into this year’s Champions League and currently fifth in the Premier League, out of the top four on goal difference alone. Yes, they’re also well off the pace of the pair at the summit, but then so are everyone else except Tottenham – who are still five ominous points behind Manchester United.

It could be worse.