Spotted atop Raul Meireles’ head during Chelsea’s run-out again Leicester City yesterday: What appears to a guinea pig – a guinea pig that has obviously been killed for sport by being thrown into the propeller of a motorboat then worn as some kind of sick crown… 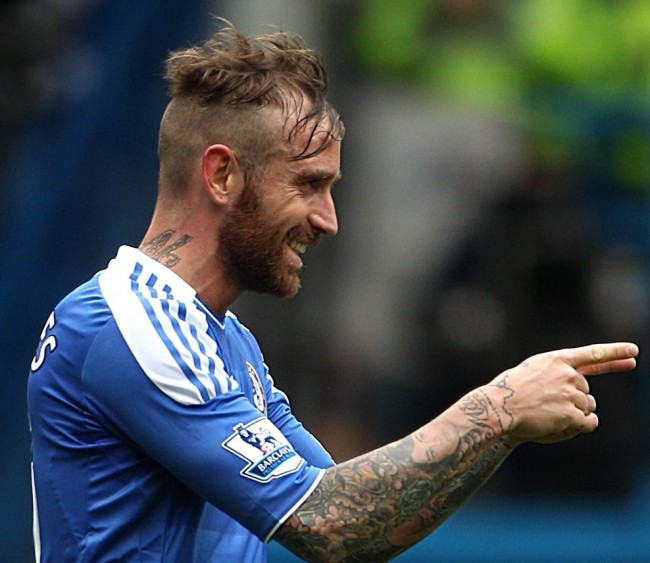 Anyone got the RSPCA’s number? This needs to stop.

(Thanks to Pies fan Lady B for the tip-off)