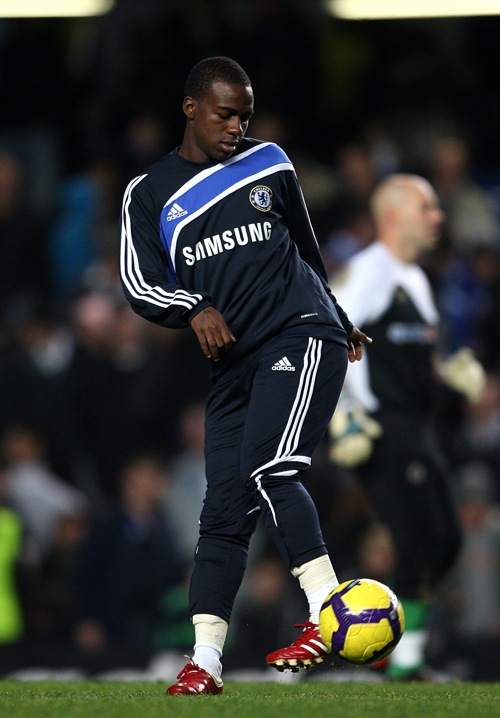 Gael Kakuta shone when he came off the bench to make his senior Chelsea debut against Wolves the other week. Jon Obi Mikel said recently that Kakuta is the most skilful player at the club – a bold claim but based on Kakuta’s dazzling cameo at Stamford Bridge, you can well believe the Nigerian.

But of all the young talent at Carlo Ancelotti’s disposal, which teenager is most likely to go on to become a Chelsea legend?

Rhys Taylor, goalkeeper (aged 19)
The Welshman, who has been first-choice keeper for Chelsea’s reserves, was capped by Wales Under-21s when he was just 17.

Jan Sebek, goalkeeper (18)
A former Czech junior international goalkeeper, Sebek is already the same height as Petr Cech. May yet replace Cech as Chelsea’s number one No.1.

Patrick van Aanholt, defender (19)
Another Dutch wonder kid, Van Aanholt is a tall and powerful left-back who can also play in the centre of defence. Currently on loan at Coventry City.

Jacob Mellis, midfielder/defender (18)
A regular member of the England Under-19 squad, Mellis is a versatile midfielder with excellent ball control and an eye for goal. He’s currently on loan at Southampton.

Michael Woods, midfielder (19)
Dynamic midfielder in the Alan Ball/Paul Scholes mould, i.e. he’s also ginger. Woods is no shortarse though – he’s a six-footer, which is the way Chelsea like ’em. His development has been hampered by a niggly knee injury though.

Gael Kakuta, forward (18)
Chelsea got in hot water for ‘inducing’ Kakuta to leave RC Lens, but looking at how good he was in his cameo against Wolves, it was worth it for the Blues. Kakuta is nimble, athletic, very confident and incredibly skilful. A natural talent if ever I’ve seen one. 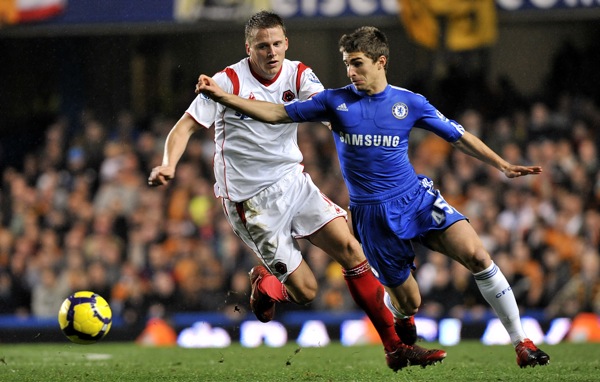 Fabio Borini, forward (18)
This quick-footed striker, born in Italy, was top scorer for the reserves last season. Like Kakuta, he came off the bench against Wolves this season (see photo, above).

Who gets your vote?

MORE
Which of Arsenal’s teenage stars is most likely to become a club legend?

“Whichever one of these soft London shites wants a piece, they know where I am. We’re talking 90 minutes of sheer hell, maybe more. That’s what’s going to happen…”