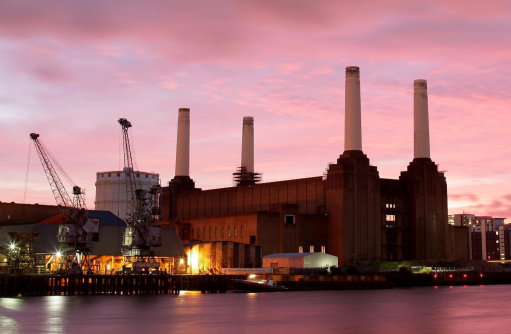 It sounded like a rather spiffing idea, to turn the iconic Battersea Power Station into Chelsea’s new home. However, the Blues’ hopes of moving over the river have been dashed by Malaysian companies  SP Setia and Sime Darby.

The Asian companies’ bid was one of 15 made to regenerate the London landmark, and ultimately  it was the winning bid  chosen by joint administrators Ernst & Young. The companies plan a  “multi-use real estate regeneration project”.

As for Chelsea, they will have to look elsewhere for a new home. However, if they are on the look-out for another iconic London location, then maybe one of these would suffice….?

1. The Tower Of London – Iconic, historic and they can lock John Terry in the tower if he gets too racist.

2. Primrose Hill – Flatten it and you have a perfect pitch, with millionaire neighbours by the bucket-load.

3. Buckingham Palace – There’s enough garden space to build a decent stadium in there. And surely Prince Philip would love a good old chinwag with the like-minded Mr. Terry.

4. St Paul’s Cathedral – Football is the new religion etc etc etc. And it’s close enough to the City for Roman’s banker mates to pop in.

5. On top of BT Tower – This needs a bit more thought.