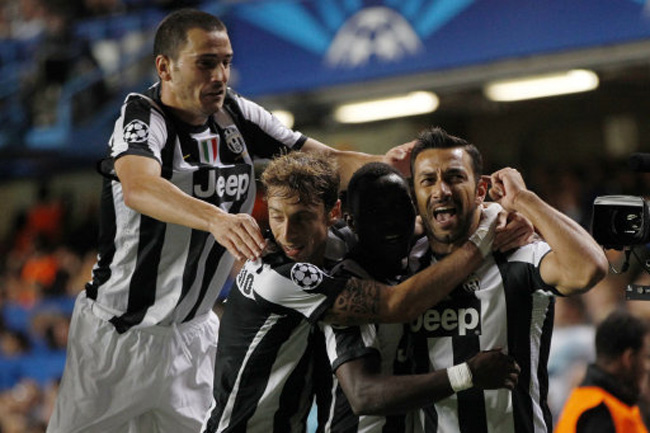 Brazilian playmaker Oscar finally showed us all why Chelsea forked out serious cash for him this summer, bagging a first-half brace against Juventus. The second of those two goals, which came on 31 and 33 minutes, was a superb long-range strike which put champions Chelsea in the driving seat. However, Arturo Vidal hit back before the break and then, with just 10 minutes left on the clock, sub Fabio Quagliarella got clear of John Terry before firing home.

Not a disaster for the Blues by any means, but Roberto Di Matteo’s men will need to be careful now if they to progress without too much bother from the Group Stages.